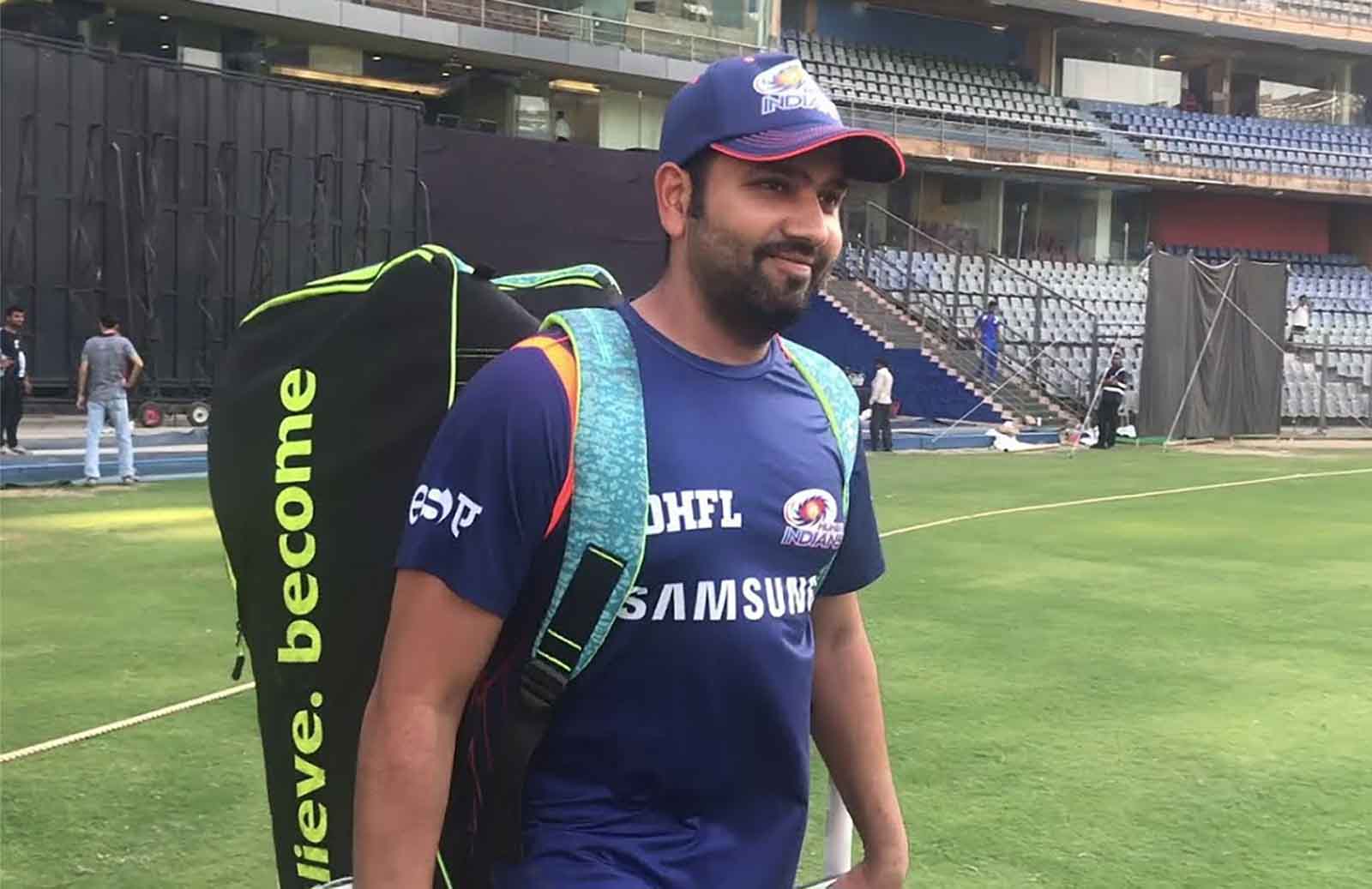 Indian Premier League 2020 has rolled out with a couple of games played until now. The fans are elated to watch their favorite cricketers back on the field. But, one thing that has not gone in the favor of players is their fitness. And, netizens have heavily trolled them for the same. But, it was Rohit Sharma and Manoj Tiwary’s name that was most discussed on the micro-blogging site.

IPL got off to a brilliant start with a match between Mumbai Indians and Chennai Super Kings on September 19. During the tournament opener, defending champions MI and CSK took the field. CSK invited MI to bat first and restricted them at a score of 162 runs for a loss of 9 wickets in stipulated 20 overs.

Saurabh Tiwary finished as the top scorer for Mumbai Indians with 42 runs off 31 balls. While CSK chased that target on the back of brilliant Ambati Rayudu and Faf du Plessis convincing knocks. CSK won the encounter by a margin of 5-wickets with four balls to spare.

Saurabh Tiwary and Rohit Sharma fitness regime under the scanner

The game received a record-breaking viewership across the globe. Everything went well for Saurabh Tiwary as far as cricket is concerned. But, still, he was brought under the scanner by the fans and it was not for his batting but fitness. The 30-year-old left-handed batsman looked quite bulky while batting. Even, his running between the wickets was also not up to the mark. Meanwhile, some fans also took a cheeky dig over the fat belly of Rohit Sharma, who when came out to bat looked fat.

It is known that every player is coming into this tournament post lockdown and fans cannot expect 100% fit players on the field. But, that doesn’t give them the liberty to play on such a level with such fitness. Moreover, Rohit is a role model for the upcoming youth cricketer and that is not acceptable from a player of such stature.

One fan took to his Twitter handle and compared Saurabh Tiwary with former Pakistan skipper Inzamam-ul-Haq, who was always trolled for his poor fitness towards the fag end of his cricketing career. He wrote,” When Saurabh Tiwary entered the scene he resembled MSD now he resembles Inzi bhai. How time changes.”