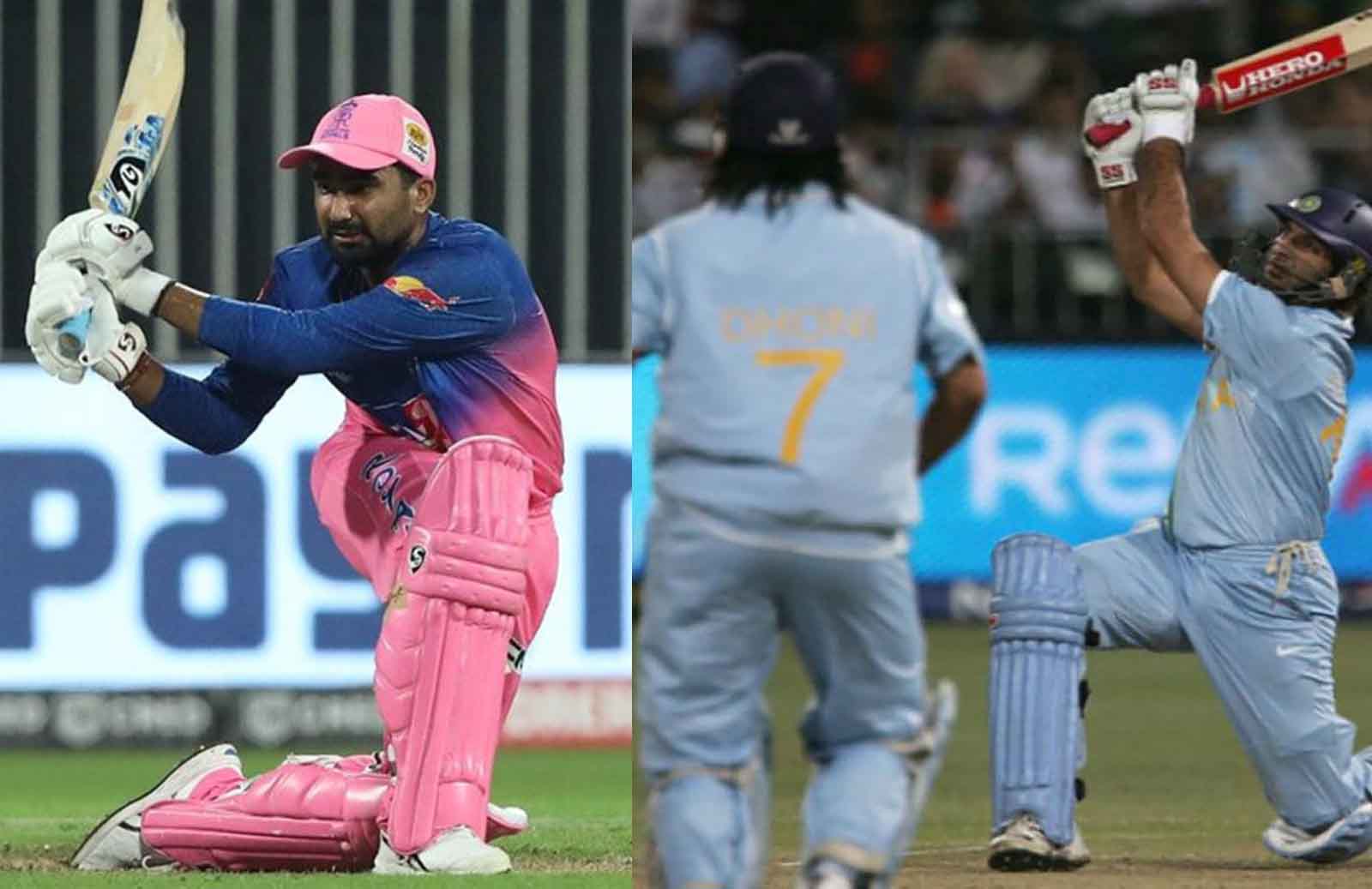 Rajasthan Royals, the former Indian Premier League champion has suffered a lot due to the current Covid-19 situation in India. Earlier, they had lost the services of Jofra Archer and Ben Stokes due to their respective injuries. Now, Andrew Tye has joined the list as he has left for his country due to the current situation in India due to Covid-19. Also, Liam Livingstone had also left for the nation citing the bubble fatigue as one of the prime reasons behind his decision to pull out of IPL 2021.

Rajasthan Royals is currently in 6th position with four points from 5 games in the ongoing IPL 2021. And, they look well short of foreign players that can win them games. So far they have lost their star player Ben Stokes, Jofra Archer, Andrew Tye, and Liam Livingstone. Now, they are left with only four players in their squad comprising of Mustafizur Rahman, David Miller, Jos Buttler, and Chris Morris.

Rajasthan Royals Have Requested Overseas Players From Other Franchises

There are reports that RR might go for few overseas players in the loan window that is already open. As per the rules, any team can pick a player on loan from their competitors within Match 20 and Match 56. According to the policy, the loan window was opened on April 26.

“We have received a request from them a couple of days ago and we have not decided on it. The team management will take a call,” a CEO of the southern-based franchise told Cricbuzz. “We will consider if we can loan them a player or two from our surpluses,” the CEO of another franchise said

Rule says that a player can be loaned to another team if he has featured in less than 2 games for his franchise. Also, he will not be allowed to play against his home franchise while playing for the new one. Meanwhile, the franchise will need the consent of the player before loaning him out to any other team. Adding to that, a team cannot loan more than three players to a same franchise.