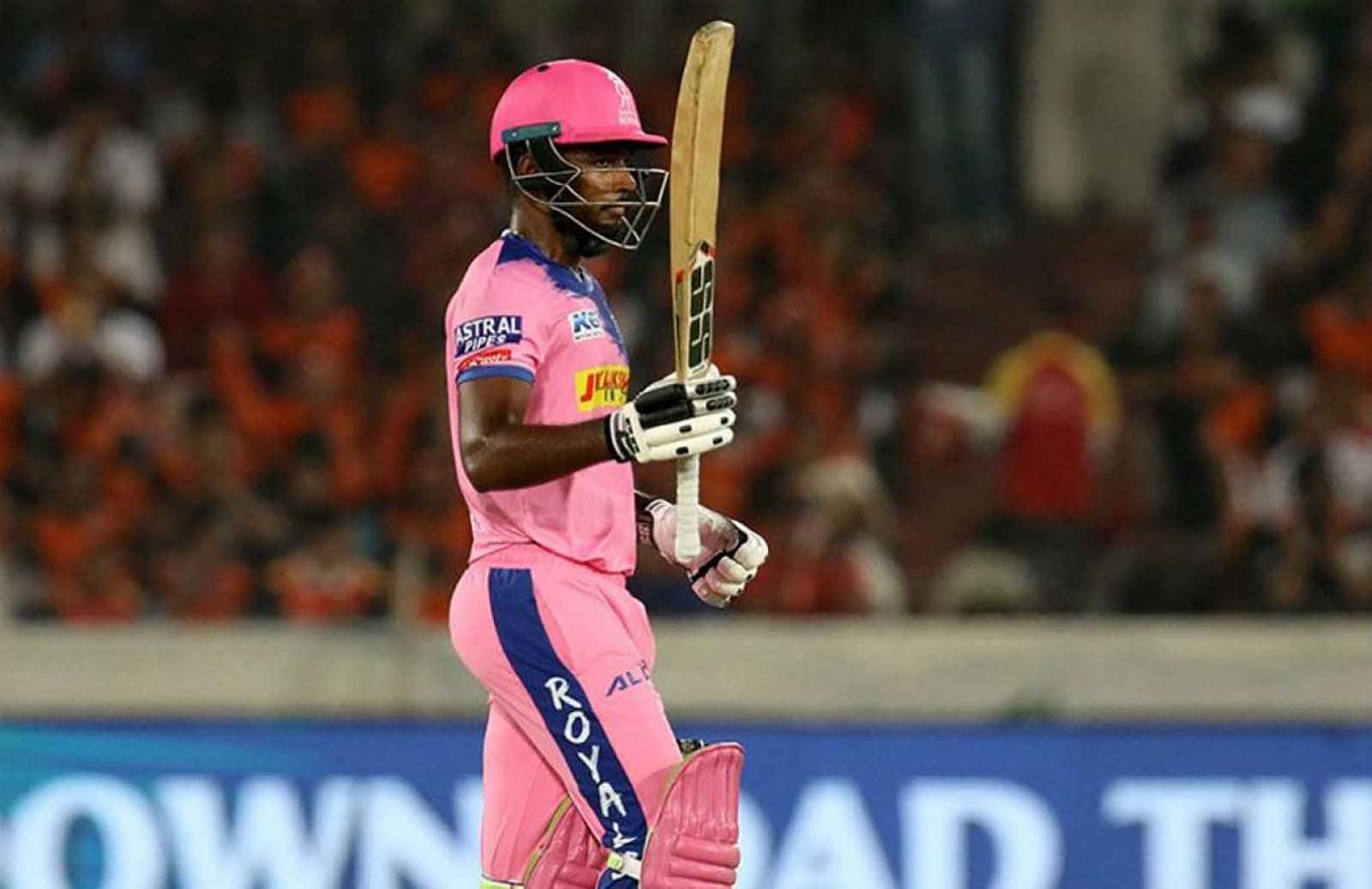 Sanju Samson is one of the most prolific and exciting talents across the country. Although, at the moment he is not a regular face in Team India. But, the way he is batting at the moment, the Kerala-born player will soon make it into the top-flight. He has certainly improvised his game in the last one or two years. Now, he has revealed the secret behind his batting and what made him change the perspective towards the game.

The 25-year-old is currently playing for Rajasthan Royals in IPL 2020. He is firing runs from the very first game of the tournament. Samson has managed two back to back Man of The Match awards on the back of his brilliant and dominating batting style.

He has given all credits to Virat Kohli for the change everyone can see in his game. Sanju Samson revealed that one day he as in the gym with Kohli. He used to ask lots of questions to the Indian skipper related to fitness and everything. And, then what Kohli said changed his perspective towards the game.

As per him, he is well prepared to give everything to the game for the next 10 years or so. The right-handed batsman has scored two back to back match-winning fifties for Rajasthan Royals. He will be spotted next in action against Kolkata Knight Riders on September 30.

“Sanju how many years will you be playing?` And I said, “I am 25 now so for ten years or so. He told me, “Then give everything to these ten years and you can have your favorite food from Kerala after that, but you will not be able to play cricket after these ten years so why do not you give whatever you have in these ten years?” Kohli told Samson during the interaction.