“Save The Best For The Last,”- Shubhman Gill optimistic about Andre Russell Comeback With a Bang in IPL 2020 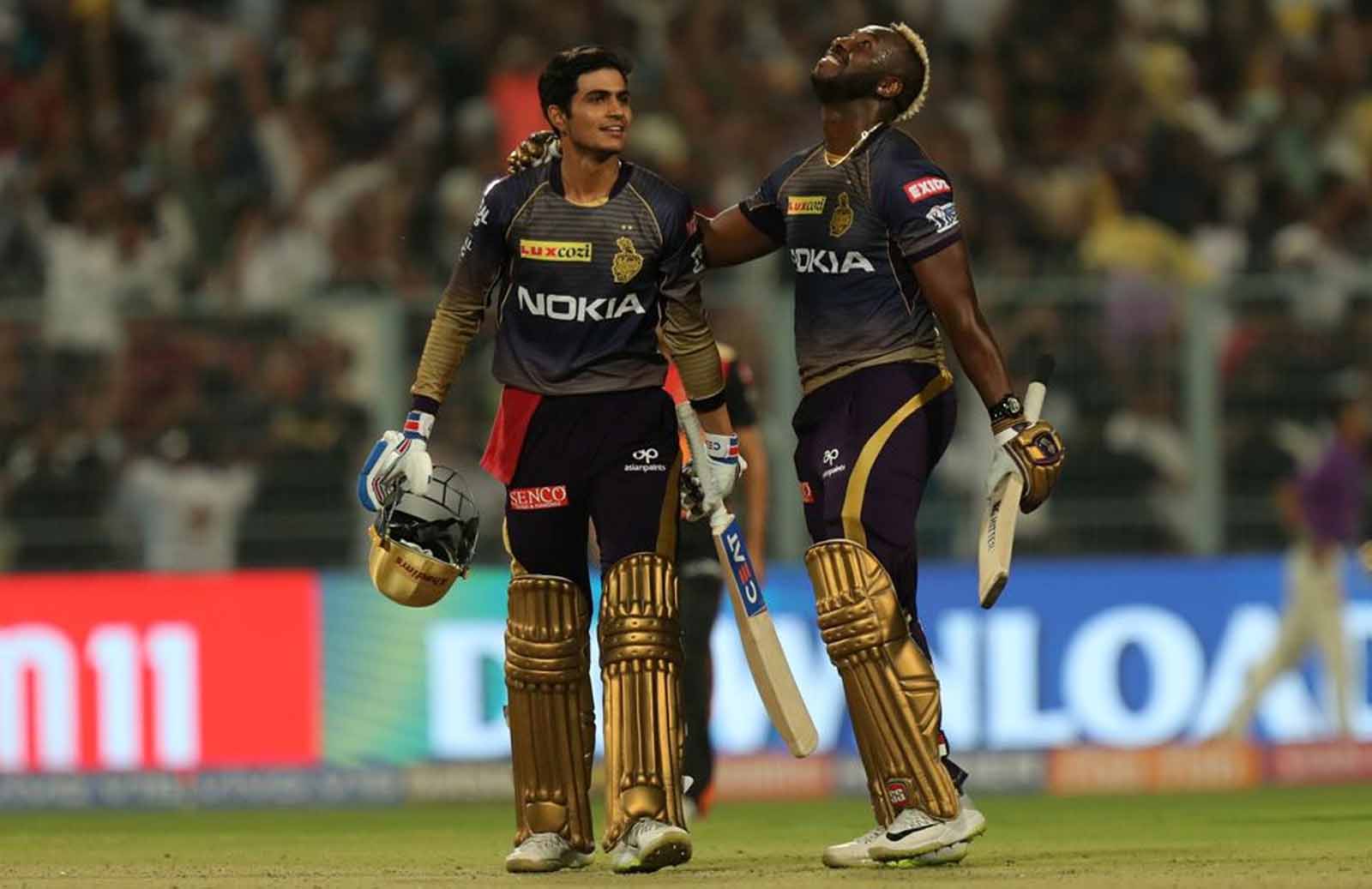 Andre Russell, the talented KKR all-rounder is not having a good time in IPL 2020. He is struggling to score runs with the willow. And, it is a thing of worry for Kolkata Knight Riders as their star player is fully out of touch. However, Shubhman Gill, the young opener has backed his teammate and said that Russell is getting ready for a blast in the second half of the tournament.

The West Indies international has become a vital cog of KKR in the last couple of years. In IPL 2019, he finished as the leading run-scorer for Kolkata Knight Riders with 510 runs at a strike rate of 204.81. But, in this edition, the situation seems bad for Russell, who has mustered only 50 runs off 5 games at a strike rate of 135.13. It is a major concern for the franchise and its fans.

But, Shubhman Gill looks positive side of the same. He feels that Andre Russell has saved his best for the next part of the tournament. He accepted the fact that the 32-year-old didn’t perform as per the expectations. But, it is just a matter of time when he will be back in his prime form with the wooden sword in his hands.

“He didn’t do well as per his expectations. I think it is good for us in the way that the main part of the tournament is yet to come and as they say, save the best for the last,” Gill pointed.

The young opener also pointed on the behavior of wickets in UAE. He feels that everyone had expected that it will favor fast-bowlers in the first-half of the tournament. In his opinion, if wickets would have supported the spinners then batsmen would have a tough time and scoring runs in IPL 2020.

RCB vs PBKS Live Streaming (Match 60) IPL 2022: When And Where To Watch, Match Details