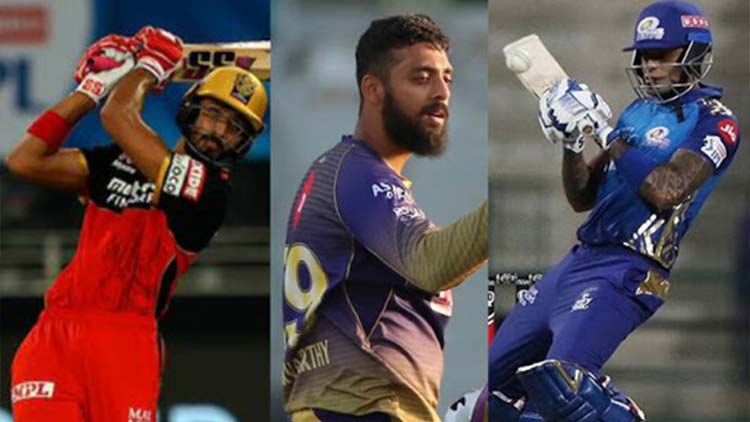 Suryakumar Yadav took IPL 2020 with a storm on the back of his brilliant batting. He was one of the players to get picked for Team India. But, selectors ignored the talented batsman once again. The former cricketers criticized selectors and raised questions on the selection policy. Now, Sourav Ganguly has said that the 30-year-old should wait as his time is not very far away.

The 30-year-old has emerged as the backbone of Mumbai Indians in the past couple of seasons. He was not a regular face when playing for Kolkata Knight Riders. But, since he has joined Mumbai Indians, he has played the majority of the games for the four-time IPL winners. He comes out to bat for MI at number three as it is one of the most important batting position as far as cricket is concerned. He was bought by MI back in IPL 2018 auction. And, he has muscled 1346 runs in 44 games at a very good strike-rate of around 140.

This year MI expected him to perform well in the absence of Indian opener Rohit Sharma, who sustained a hamstring injury during a match against Kings XI Punjab. And, he gave a standout performance with his willow. So far, he has scored 410 runs in 114 games with the help of three amazing fifties.

Sourav Ganguly said in an interview that Suryakumar Yadav has impressed everyone with his consistency. And, his Team India’s jersey is not very far away from him. He looked optimistic and said that Mumbai-born player time will come.

The BCCI chief also took six other names that impressed him with their performances in IPL 2020. Among them, Varun Chakravarthy and Sanju Samson are part of Team India’s T20I squad. Shubhman Gill will be spotted wearing whites for the national side in Australia. He also took the names of Rahul Tripathi and Devdutt Padikkal as the other batsmen, who did really well in the 13th edition of the Indian Premier League.