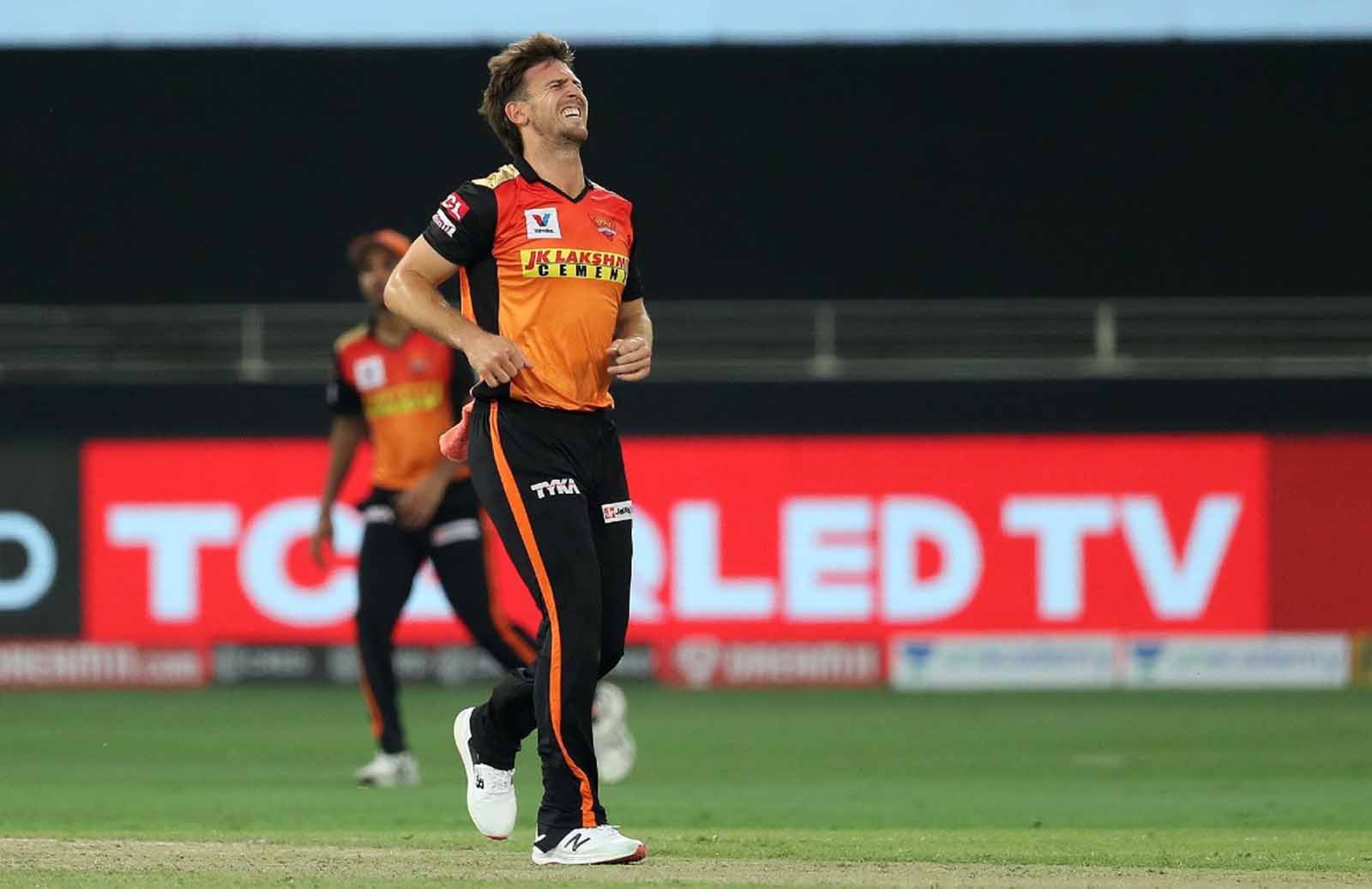 RCB scripted a thumping victory over SRH in their campaign opener by 10 runs. The latter didn’t get off to a good start as they performed poorly in every department of the game. Now, there comes news that their star all-rounder Mitchell Marsh might be ruled out from IPL 2020 after he sustained an ankle injury during the match against Royal Challengers Bangalore.

The right-handed Aussie all-rounder was bought by SRH in the auction ahead of IPL 2020. They paid INR 2 Crore to secure his services. He is a brilliant all-rounder, who performed at his best in the recently concluded T20I and ODI series against England. The tall highted all-rounder cricketing career has been marred with series of injuries.

David Warner handed the ball to Mitchell Marsh in the fifth over of the game. And, he twisted his ankle in his attempt to stop the drive played by Aaron Finch. After that attempt, he looked in pain and could bowl only two more balls before leaving the field. In batting, he came out to bat at the number ten and tried his best to contribute with the bat. But, the injury didn’t allow him to do so.

A close source to the team has revealed that Marsh’s injury is quite serious and it will be difficult for him to play any of the upcoming games in IPL 2020,“It seems a serious injury. I am not sure if he will be able to compete in any of the matches,” a team source said as quoted by The Hindu.

David Warner also said that it was an unfortunate night for Mitchell Marsh. He added that Aussie all-rounder tried his best to contribute in the game. But, his injury was quite painful and he was not able to put weight on his ankle.

“It doesn’t look great. A lot of courage from him to walk out there and try his best, but it was unfortunate tonight. Obviously, what you saw out there, it was quite painful, he can’t put any weight on it,” Warner added.