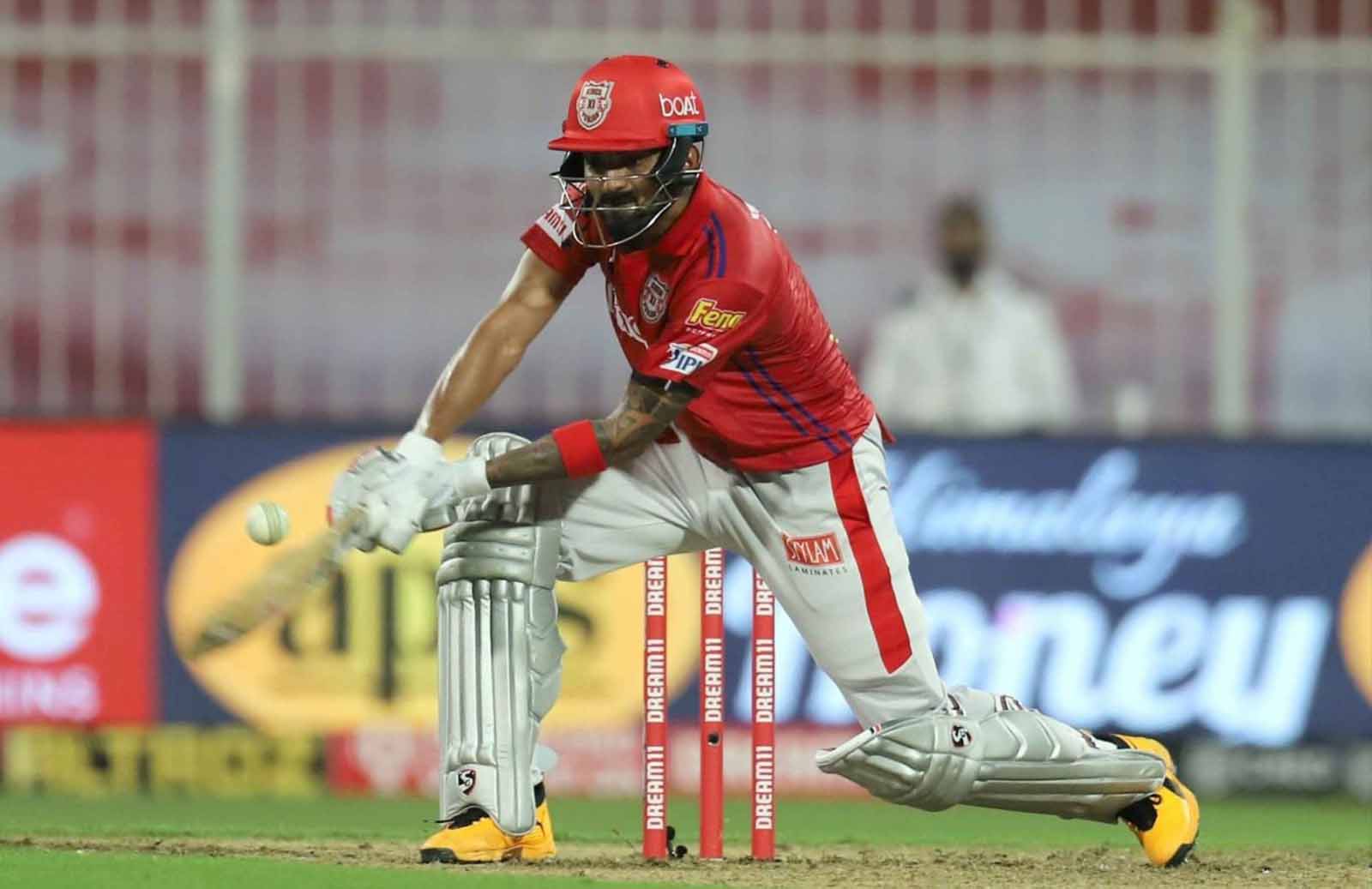 KL Rahul, the skipper of KXIP is an impressive form with the bat. He is the leading run-scorer for his side in IPL 2020 with 316 runs. But, his strike rate in powerplay has been a big problem. But, the right-handed is not concerned about the same and he feels his main aim is always to win games for his team.

Kings XI Punjab’s poor run in IPL 2020 continues as they lost their 5th game and 4th consecutive affair in the ongoing tournament. On a batting-friendly wicket, KXIP batsmen once again failed to chase the target given by Sunrisers Hyderabad.

The orange army batted well and posted a mammoth total of 202 runs in stipulated 20 overs. Jonny Bairstow played a superb knock of 97 runs off 55 balls. David Warner also made a valuable contribution of 52 runs in the game. On the other side, KXIP looked pretty much out of track.

None of the batsmen except Nicholas Pooran could manage to score runs well with the bat. The left-handed West Indies international scored 77 runs off 37 balls with his willow. He also smashed 28 runs off Abdul Samad’s one over and recorded the fastest fifty in IPL 2020.

KL Rahul was also expected to fire a good knock. But, that never happened. He scored 11 runs off 16 balls before he was pinned by Abhishek Sharma. His strike rate was well below 100. If we have an eye on his overall strike rate in powerplay than it is around 116. Post-match, he was quizzed over the same. To which, the Indian opener replied that he plays to win games for his team, and the strike rate doesn’t concern him a lot.

Rahul accepted that he along with other players did commit some mistakes on the field. And, they will try and learn from them in order to mark a strong comeback.

“We all make mistakes. I am not saying that I haven’t made a few mistakes. But you learn each day as a leader and as a batter. It’s a partnership when we are in the middle as a batting group. Every player has different roles in the team and those roles can change in the middle with each game and with each day. So, I try to do the best I can for the team,” he added.