The remainder of IPL 2021 can’t happen in India: Sourav Ganguly 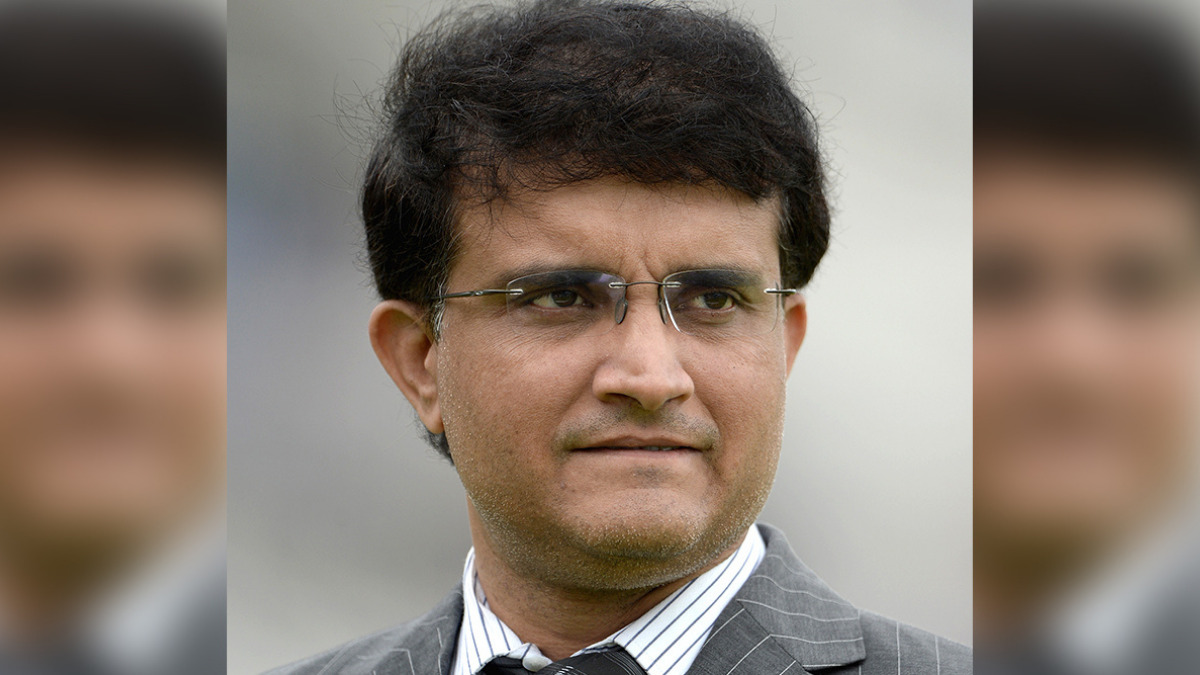 Sourav Ganguly has denied any possibility of restarting IPL 2021 in India going ahead. Meanwhile, he stood by the decision of organizing the cricketing extravaganza in the country although the board had to suspend the tournament after players were tested COVID-19 positive.

IPL 2021 kicked off on April 9 with the game between defending champion Mumbai Indians and Royal Challengers Bangalore. Everything looked smooth but the tournament was under scrutiny for getting off the mark when India is going through a medical emergency. In the end, BCCI had to suspend the tournament after few players were tested COVID-19. Since then Indian cricket board has received mixed reactions from the fans and cricketing fraternity.

The BCCI boss in an interview revealed that Team India will be traveling to Sri Lanka for playing 3 ODIs and 5 T20Is. Meanwhile, he was quizzed on what is the future of IPL 2021. To which, Sourav Ganguly said that he cannot say anything much about IPL 2021 as it is still quite early to comment over the same. But, he gave assurance that it will not be held in India.

“India is supposed to go to Sri Lanka for three ODIs and five T20Is (in July). There are lots of organizational hazards like 14-day quarantine. It can’t happen in India. This quarantine is tough to handle. Too early to say how we can find a slot to complete the IPL.” Sourav Ganguly said as quoted by Sportskeeda.

Meanwhile, he was in support of BCCI for organizing the tournament in India. Ganguly asserted that now people are pointing fingers on the board. But, there were no cases in Chennai and Mumbai. Everything went wrong when the tournament reached Delhi and Ahemdabad. As per him, there are several football tournaments like EPL, etc that continued after people were tested COVID-19. But that is not the case with the Indian Premier League

“You can say that now in hindsight that the IPL should have been called off earlier. Mumbai and Chennai (legs) did not have cases. Only when the IPL reached Delhi and Ahmedabad did the cases rise. People will say a lot of things in any case. The English Premier League had so many people affected. But they could reschedule the matches. But you can’t do that with IPL. You stop it for seven days, and it is done. Players go back home, and then the process of quarantine starts from scratch.”