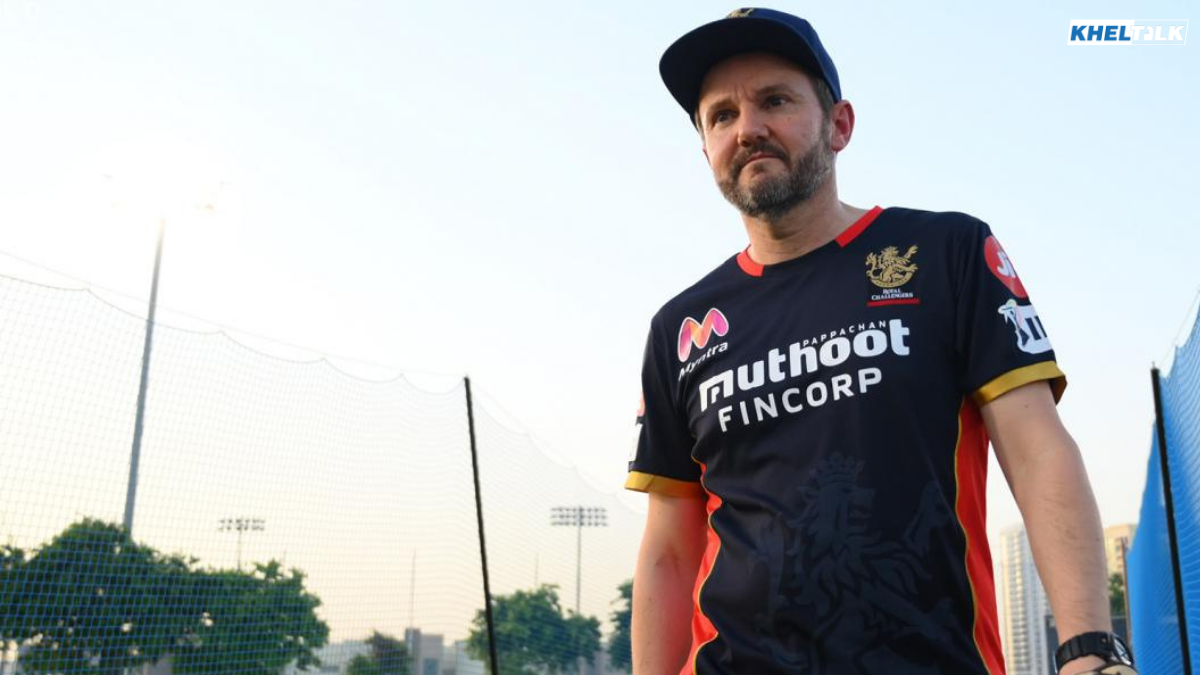 In IPL 2020, Aaron Finch opened games for RCB in most of the games alongside Devdutt Padikkal. However, the Aussie batsman failed to convert his good start into big scores. This is the reason Finch was released from the franchise.

This season they have got the services of Glenn Maxwell, who does open the innings for his team Melbourne Stars in Big Bash League, was one of the favorite contenders to play as an opener. Meanwhile, Josh Phillipe could also have taken the charge of that position. But that has not been the case.

Earlier, Virat Kohli had given a hint that he would be opening going ahead in the future in the shorter format. As per him, Team India has a strong middle-order and he is in a position to open the innings for the national side at the moment.

“I am going to open in the IPL as well. Have batted in different positions in the past. But I feel we have a solid middle-order now. Will definitely like to partner Rohit at the top. Other guys feel a lot more confident when one of us is still in and is set. Augurs well for the team,” the 31-year-old had said then.

In an interview, Mike Hesson revealed that he is already feeling excited to watch Virat Kohli opening with young Devdutt Padikkal and it is going to be a big advantage for his Royal Challengers Bangalore.

“We are looking forward to seeing Padikkal – Kohli opening the batting, the record of Kohli is phenomenal after he gets through the powerplay and we saw how well he did in the 5th T20 after opening the batting,” he said according to RCB’s official website.