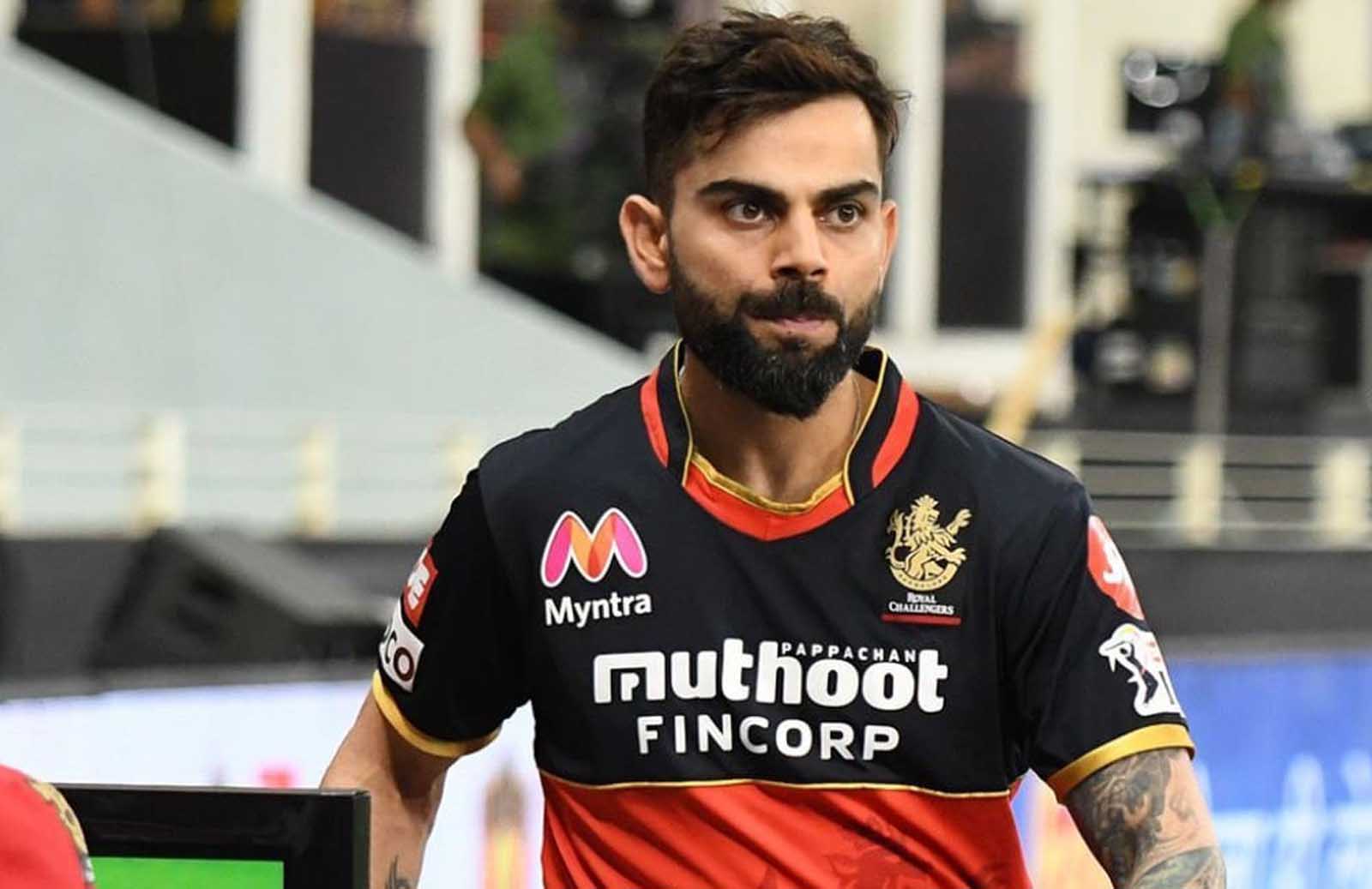 Royal Challengers Bangalore had an unforgettable night on September 24. And, Virat Kohli also performed very badly in every department of the game. This led KXIP to register a thumping victory of 97-runs. Now, reports say that Kohli is fined INR 12 Lakhs for slow over-rate in Dubai.

It will be harsh to say that RCB bowlers performed poorly against KXIP. Shivam Dube dismissed dangerous batsman Nicholas Pooran and Glenn Maxwell in his two consecutive overs. Challengers had a firm grip over the game. But, it was their skipper fielding woes that cost them the game.

Kohli dropped two simple catches of KL Rahul that turned the game from head to toe in favor of KXIP. Moreover, his captaincy skills were also brought under the scanner. He introduced Dale Steyn in the penultimate over the innings. Although, he knew that the veteran Proteas quick is not having a good day on the field.

Virat Kohli brought under the scanner

As per India.com, Kohli has been fined the minimum of INR 12 lakhs for breaching ICC’s Code of Conduct. The Challengers were found guilty of maintaining a slow over-rate in Dubai.

After the game, the RCB skipper said that he was one of the reasons that his side lost the game. The right-handed batsman also added that if he had converted those catches into successful ones then things might have been different.

“I have to stand in front and take the brunt of it, not the best day in the office, couple of important chances of KL when he was set and that cost us 35-40 runs at a later stage. Maybe if we restricted them to 180 we wouldn’t have been under pressure from ball one of the chase,” Kohli said after the match.

“We know exactly where we went wrong and I have to put my hand up and say a couple of important chances went down. There are days when these kinds of things happen on the cricket field, they happen and we have to accept them,” he added.