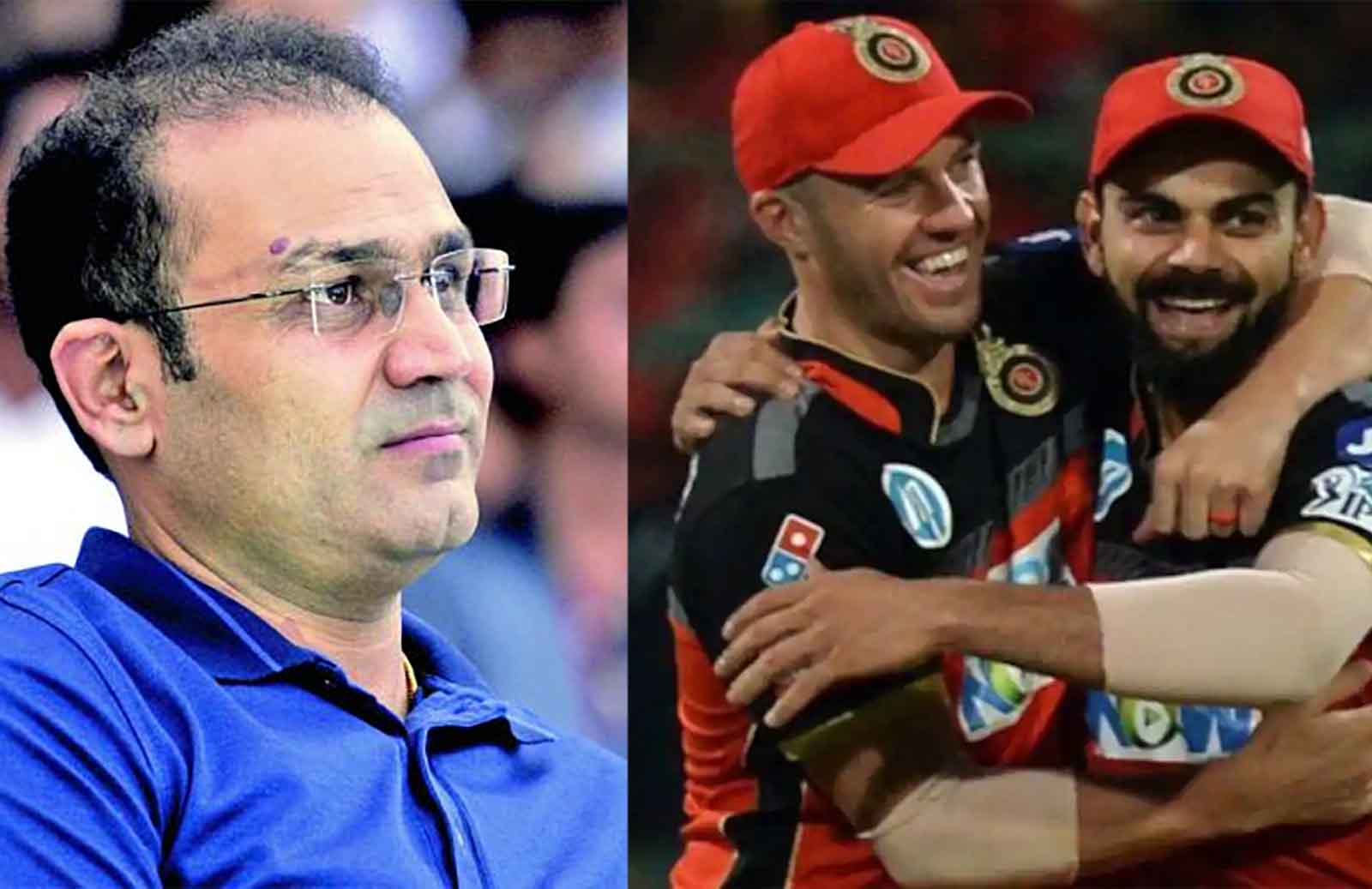 RCB came out to bat first and managed a score of 145 runs for a loss of 6 wickets in stipulated 20 overs. Virat Kohli finished as the top scorer with 50 off 43 balls. AB de Villiers on 2nd number, who muscled 39 runs off 36 balls. The dashing duo was on the field between 7 and 18 overs of RCB’s inning. They stitched a partnership of 82 runs at a low strike rate. None of them could even score with a strike rate of 140 or above against CSK bowlers. In the end, the total was easily chased by Chennai Super Kings with 8 balls to spare.

Virender Sehwag was in a dilemma that how is it possible that a batsman of such a class failed to score at a good strike-rate against the CSK bowling unit. He said when he woke up after taking a power nap, the duo was still batting at a low pace. He was astonished by the fact that they didn’t go for big strokes for so long in the game. After AB de Villiers was dismissed in the 18th over, RCB couldn’t do much and ended up scoring a total of 145 runs.

“But what’s this? AB de Villiers and Virat Kohli batted together from the 7th over onwards. However till the 18th over their partnership seemed to be in a coma. I even took a power-nap in between. When I woke up they were still batting at the same pace. They hadn’t started to go for the big shots. And then de Villiers got out in the 18th over and the CSK bowlers were able to restrict RCB to 145/6,” Virender Sehwag told in his Youtube video titled ‘Viru ki Baithak’