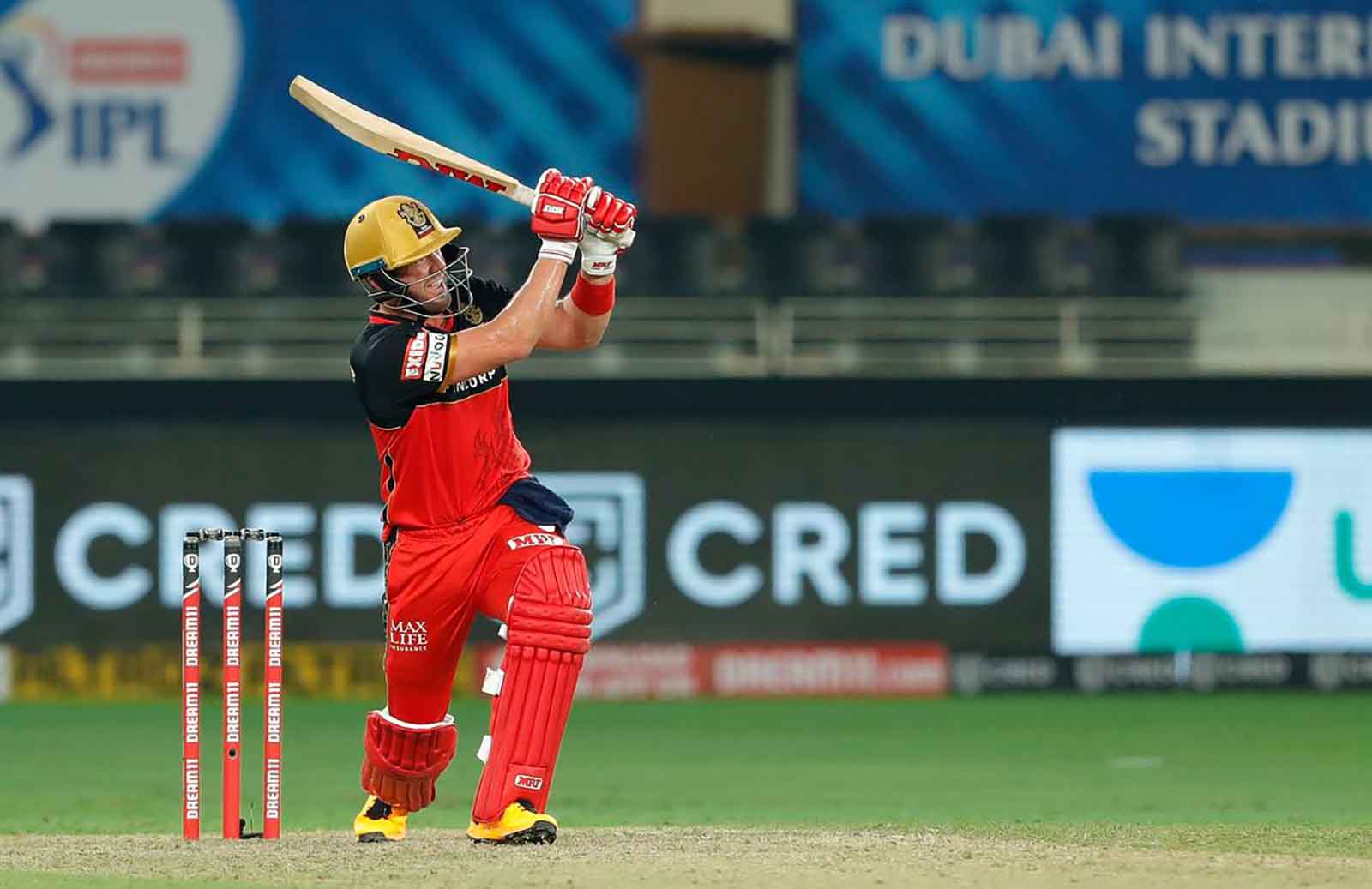 RCB had a mind-blowing evening against SRH on September 21. Unlike the previous season, this year their players performed exceedingly well in the campaign opener. Devdutt Padikkal surprised everyone with his responsible knock in his debut game. And, AB de Villiers played a quickfire knock in the middle-order that helped RCB in finishing their innings on a high note.

The fans had a big expectation from RCB and they lived up to that against SRH. Virat Kohli and Co. were asked to bat after losing the toss. Sunrisers Hyderabad was well aware of the fact that bowling is always a weak link of RCB. This is why David Warner opted to field after winning the toss. However, he was not aware of the fact that RCB is coming with some new faces in this edition.

It was a big game for Devdutt Padikkal as he was making his debut in IPL. However, he came out with flying colors and helped his side in getting off to a good start. He scored 56 runs off 42 balls before he was dismissed by Vijay Shankar. Afterward, Virat Kohli, who came out to bat on number 3 couldn’t make the best out of the opportunity and he was sent back to pavilion after scoring 14 runs.

RCB looked on a backfoot after getting a remarkable start to their game on the back of their openers.All the hopes went down to AB de Villiers, who was one the crease when Kohli was dismissed. And, he gave a standout performance in a high-pressure situation. The former Proteas player took some time to get used to the wicket against SRH. But, after some time, he got into his grooves and took the charge against the bowlers. He scored his first boundary of the match against T. Natarajan on the third delivery of the 15th over.

It was an alarming bell for the SRH bowlers that AB de Villiers has gained his momentum and it will not be an easy task for them to stop Mr. 360 Degree. In the 18th over of the innings, ABD smacked two sixes off Sandeep Sharma. He looked unstoppable as he smacked a boundary in the final over of the innings against Bhuvneshwar Kumar and reached his half-century in style. Although, he got run-out by Manish Pandey in an attempt to steal a double. But, it was a great performance given by RCB batsman in tough situations. And, in the end, Virat Kohli led side won the match by a margin of 10 runs.