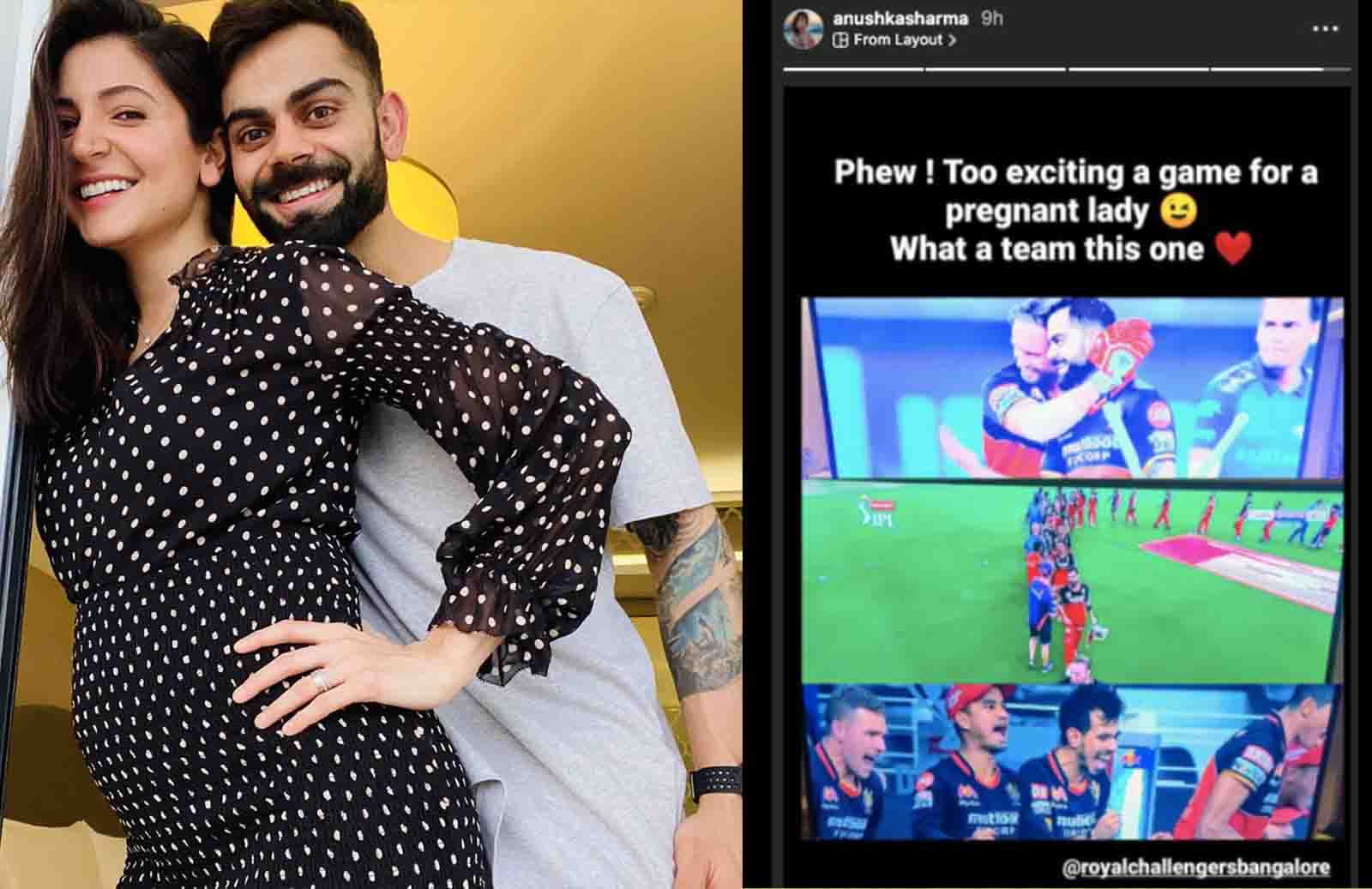 “Too exciting a game for a pregnant lady,” Anushka Sharma reacts after RCB clinches win against MI in Super Over

Chennai Super Kings dominated Sunrisers Hyderabad and defeated latter by 7 wickets. The three time champion produced brilliant performance in every respective of the game. However, Daddy’s army did commendable fielding during the game. Meanwhile, Faf du Plessis exceptional catch to dismiss Manish Pandey near the boundary rope emerged as one of the spotlight in the match.

SRH star batsman struggled in the match to score runs on a good strike-rate. Hyderabad lost their in-form opener Jonny Bairstow was dismissed by his national teammate Sam Curran in the 4th over. Later on, David Warner (57) and Manish Pandey (61) stitched a decent partnership for the 2nd wicket. However, Lungi Ngidi bowled a brilliant wide Yorker and Aussie opener tried to smash it for a six. But, he was caught by Jadeja.

Manish Pandey had the responsibility to accelerate. Before he could go big against CSK. Faf du Plessis grabbed an exceptional catch at the boundary.

Lungi Nagidi bowled a short of a length delivery and Manish Pandey tried to smash it for a six. But Faf du Plessis covered a full length ground and grabbed an exceptional catch diving towards his right.