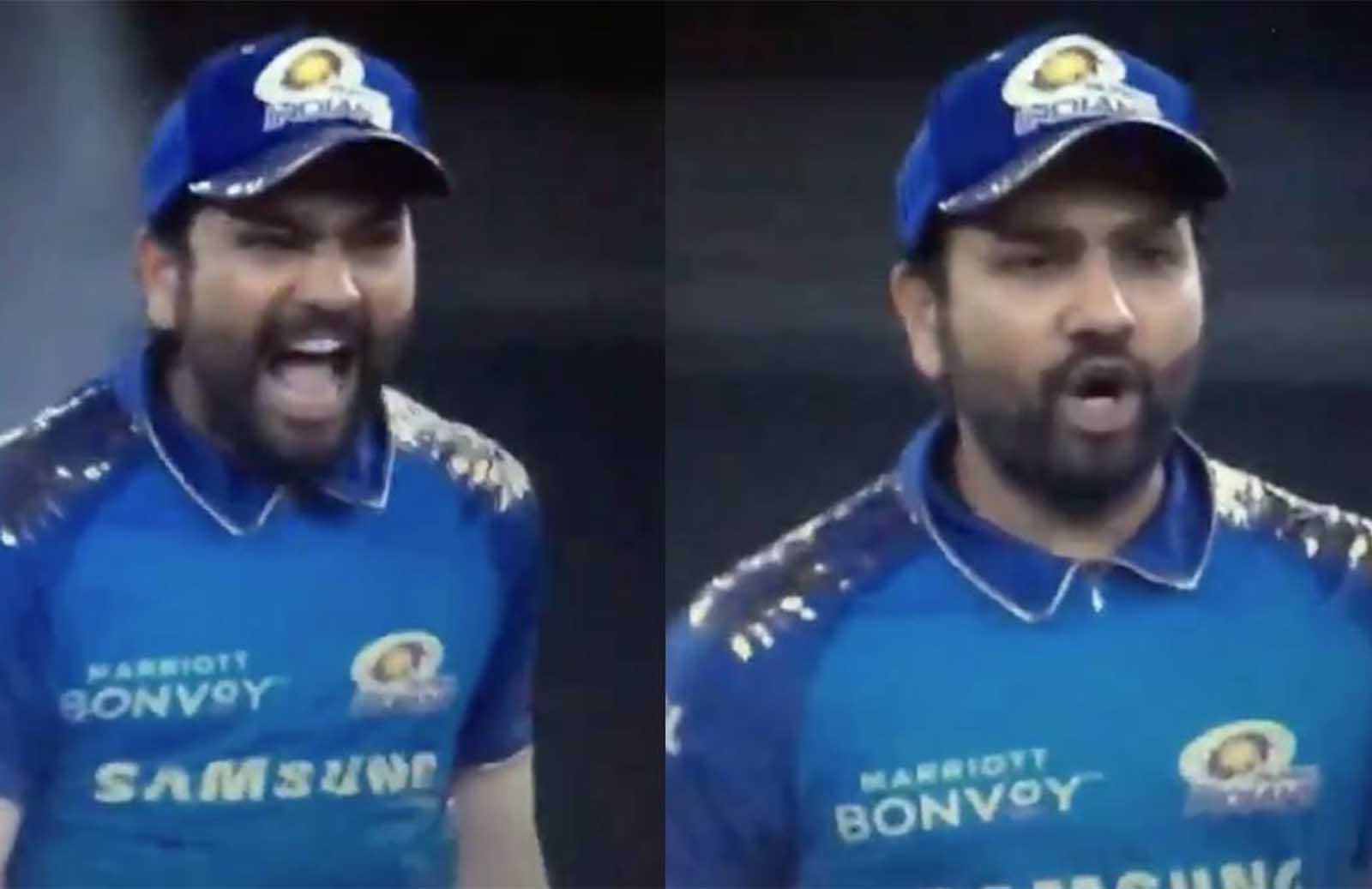 Rahul Tewatia, the Rajasthan Royals talented all-rounder was one of the emerging players in the previous edition. And, he managed to get a call-up from national selectors for the T20I series against England. He is now gearing up for the upcoming edition of the Indian Premier League that is slated to begin on April 9. But before that Royals have shared a clip in which Rahul Tewatia can be seen doing shadow practice in his private room.

The Haryana-born player turned out to be a big positive prospect for Rajasthan Royals. Although, the former IPL champions failed to qualify for the playoffs. But Rahul managed to attract the limelight with his bowling and batting. He played a crucial and demolishing knock in one of the games against Punjab Kings during IPL 2020 that turned him into one of the big match-winners of RR.

He slammed five sixes in an over bowled by Sheldon Cottrell and finished an IPL stint for the latter. Overall, he amassed 255 runs and grabbed 10 wickets for the Royals. And, his franchise will expect him to continue with the same tempo in the 14th edition.

Meanwhile, Rahul Tewatia himself looks fully focused on the upcoming IPL season. He is working hard in the nets sessions and trying to do the same in his private room. Recently, Rajasthan Royals shared a clip in which the all-rounder was seen talking to someone on his mobile before he took the bat in his hands in order to begin with his shadow practice.

A few moments later, he got his gloves on and was spotted going for a drive during his shadow practice session. Surprisingly, Tewatia was unaware of the fact that his camera was recording his every moment.