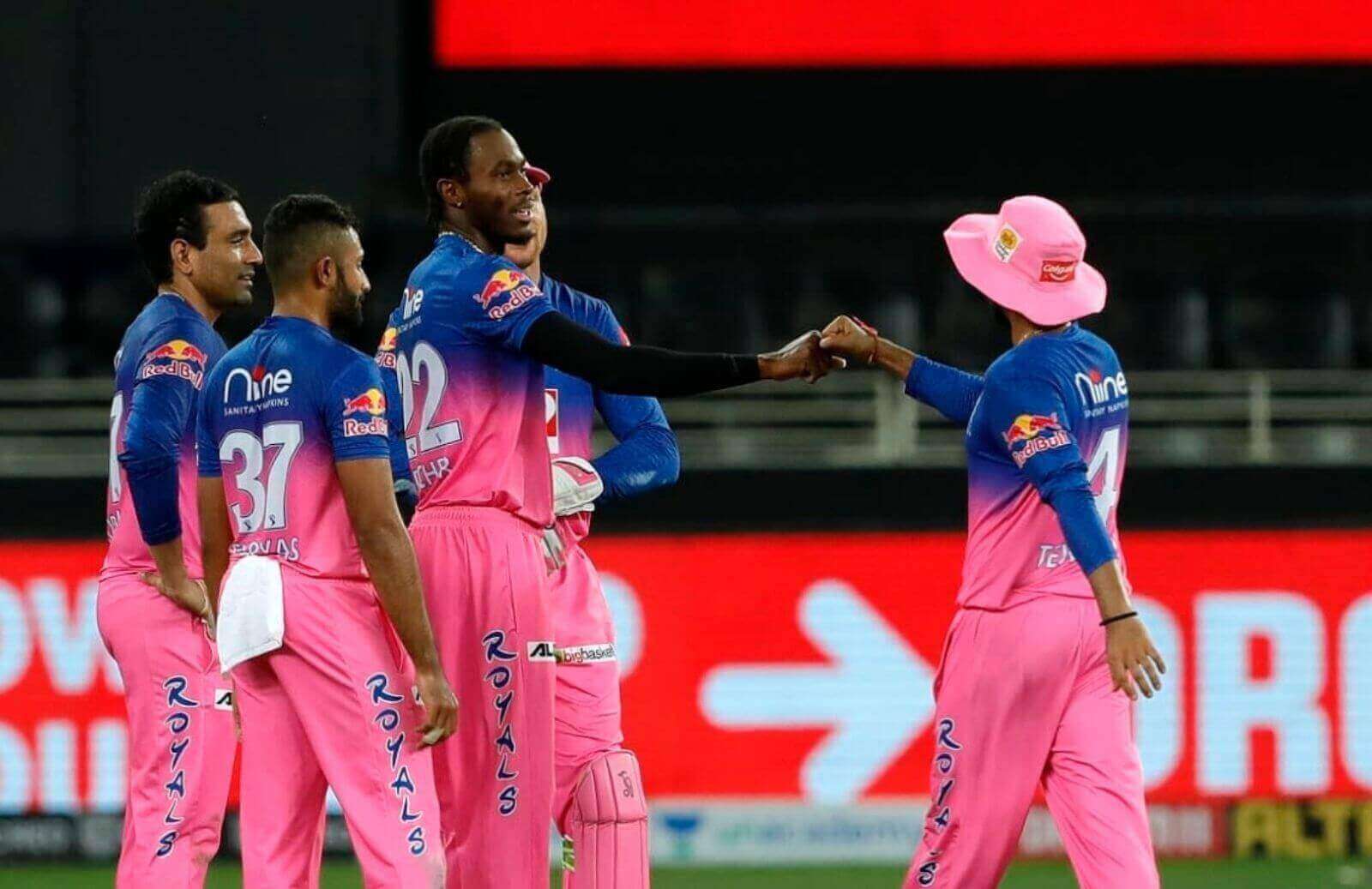 “We Come Back Stronger,”- Jofra Archer Shares An Inspirational Post For The Fans On Social Media

Kolkata Knight Riders registered a convincing win over Sunrisers Hyderabad on the previous night. The former managed a decent victory by a margin of 10 runs. Nitish Rana emerged as the match-winner for his team and scored 80 runs in just 56 balls for his side. The fans got to watch some exceptional stroke-play from the batsmen of both the teams. But one shot that surprised everyone was played by Indian batsman Shubman Gill off T Natarajan.

SRH won the toss and elected to field first. The decision didn’t go down well in their favor and KKR got off to a sizzling start in the match. Nitish Rana and Shubman Gill stitched a partnership of 53 runs for the 1st wicket. Later on, Rahul Tripathi joined the party and scored a decent fifty.

Rest other batters including skipper Eoin Morgan, Andre Russell, and Shakib Al Hasan failed to score well with the bat. In the end, former KKR skipper Dinesh Karthik played a cameo of 22 runs off 9 balls that helped KKR in posting a respectable total of 187 runs on the scoreboard.

Shubman Gill, the KKR opener looked in full flow and played some audacious strokes during his small knock of 15 runs. But, one that hogged the spotlight was his no-look six off ‘T Natarajan’. The instance happened on the 1st delivery of the 5th over. SRH pacer bowled a full-length that Shubman Gill delivered into the stands without even looking in the direction of the ball.

Coming onto the chase, SRH failed to chase the target in the stipulated 20 overs and they lost the game by a margin of 10 runs. Manish Pandey and Jonny Bairstow scored the fifties but their brilliant effort went in vain as none of the other batsmen contributed well with the bat in the game.