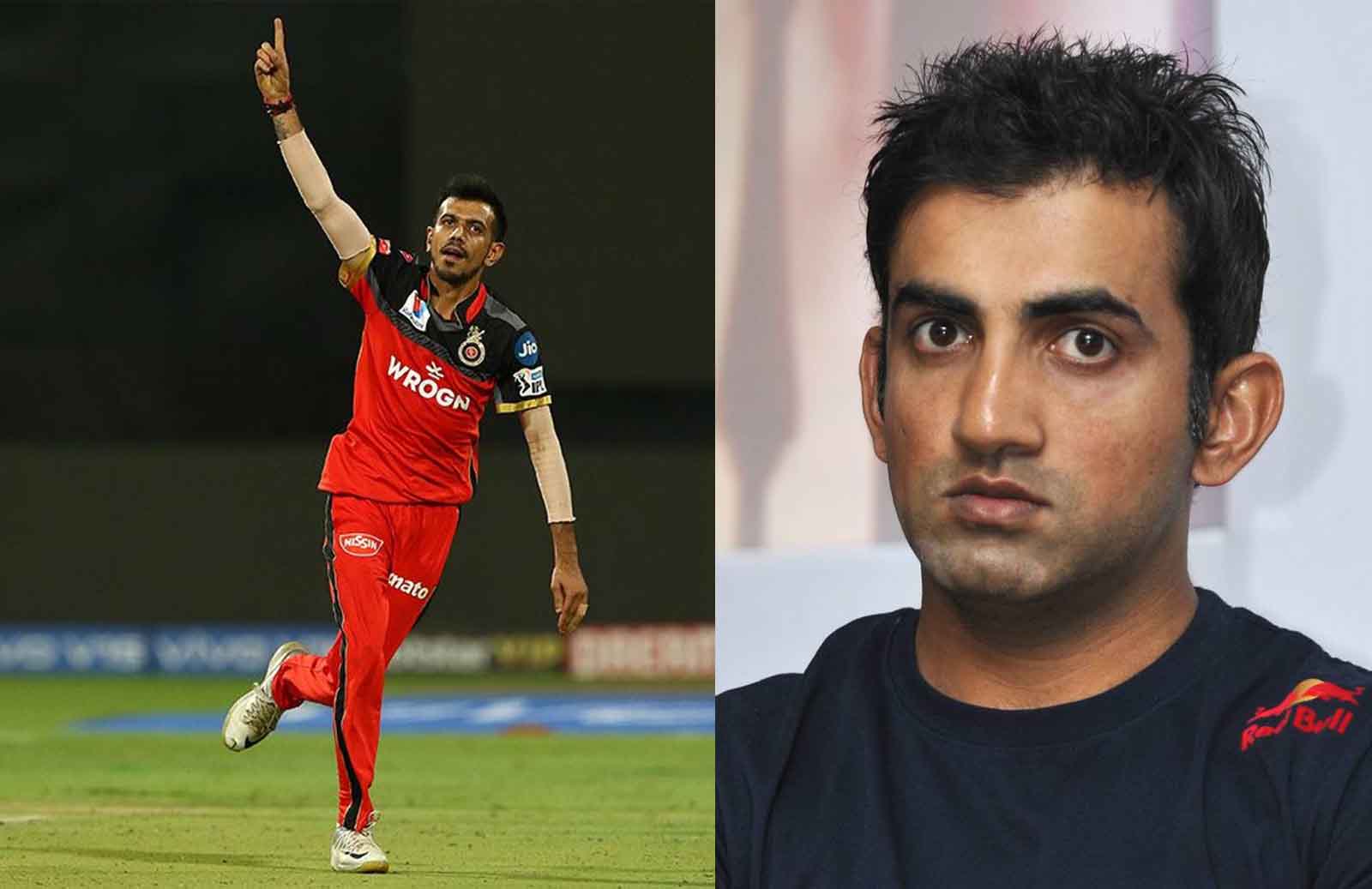 So far Chahal has grabbed 121 wickets in 99 games in his overall IPL career. However, the effectiveness of Chahal has decreased with the ball in the recent past. He last donned the national jersey of Team India during the T20I series against England. But he was sidelined from the national side due to his poor performances in a row.

Recently, Chahal took to his official Instagram handle and shared a clip in which he was walking in the style of famous wrestler The Undertaker. Meanwhile, new recruit was seen following him from behind.