“We have to listen to his body,” Zaheer Khan on When Hardik Pandya will bowl for MI in IPL 2020 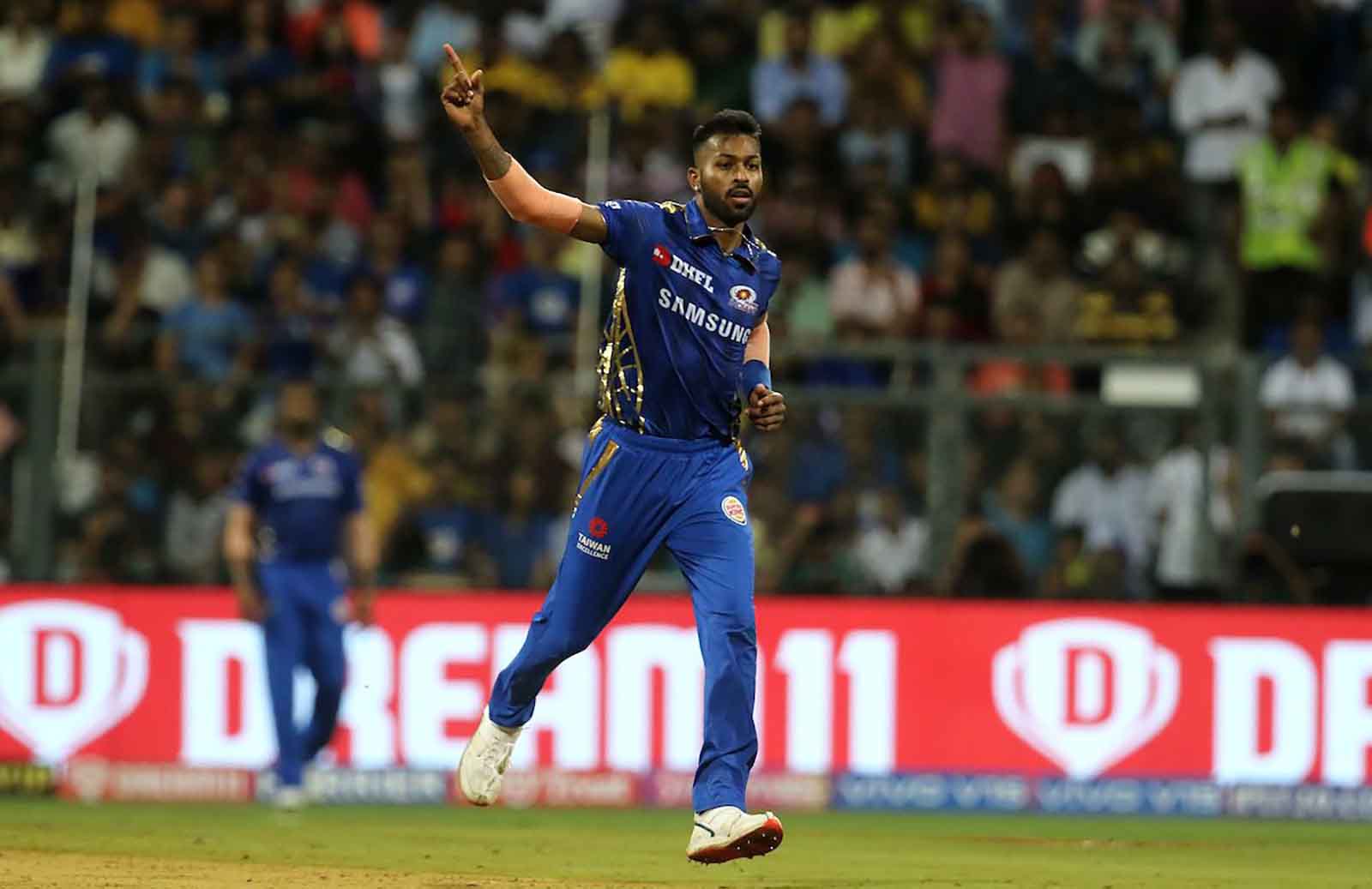 Mumbai Indians are back on track after a stumbling start to IPL 2020. They marked a dominating victory over KKR by 49 runs. However, they still have to fill voids in the side. Meanwhile, fans have questioned franchise that when they will get to watch Hardik Pandya bowling in the games. And, Zaheer Khan, Mumbai’s Director of Cricket Operations has revealed that everyone will have to watch.

The star Indian all-rounder sustained a back injury during the T20I series against South Africa back in 2019. Afterward, he got back surgery due to which he was sidelined from the national side for long. He was all set to wear Indian jersey in the ODI series against Proteas. But, BCCI postponed that series for an indefinite period. And, junior Pandya has made his comeback in competitive cricket from IPL 2020. So far, he has batted for Mumbai Indians. But, he is still due to bowl his first over in this tournament.

Talking about the same, Zaheer Khan said that everyone wants to see him bowling in the games. He also added that Pandya fitness is a priority and if his body allows him to bowl then fans will get to watch their favorite all-rounder bowling for Mumbai Indians in the upcoming games.

“We are all expecting him (Hardik) to bowl, and he is someone who really changes that balance of any side when he is bowling, and he understands that. But we have to listen to his body, and that is something the conversation which we have been having in consultation with the physios,” said Khan in a virtual media conference while being asked about Hardik’s form.

He said that the franchise is quite cautious over his fitness. And, they don’t want to take any kind of risk over the same, “We are looking forward to him to bowl, he is very keen and really wanting to bowl, we just have to wait and be patient and listen to his body. At the end of the day for any bowler injuries play a huge role,” concluded former Indian pacer.

Pandya has emerged as a vital cog for Team India and MI in the last four years. He is currently rated as one of the best all-rounders across the country.