“Who Am I To Question The Tactics Of Brendon McCullum,” Scott Styris Had To Eat His Own Words after CSK vs KKR Game 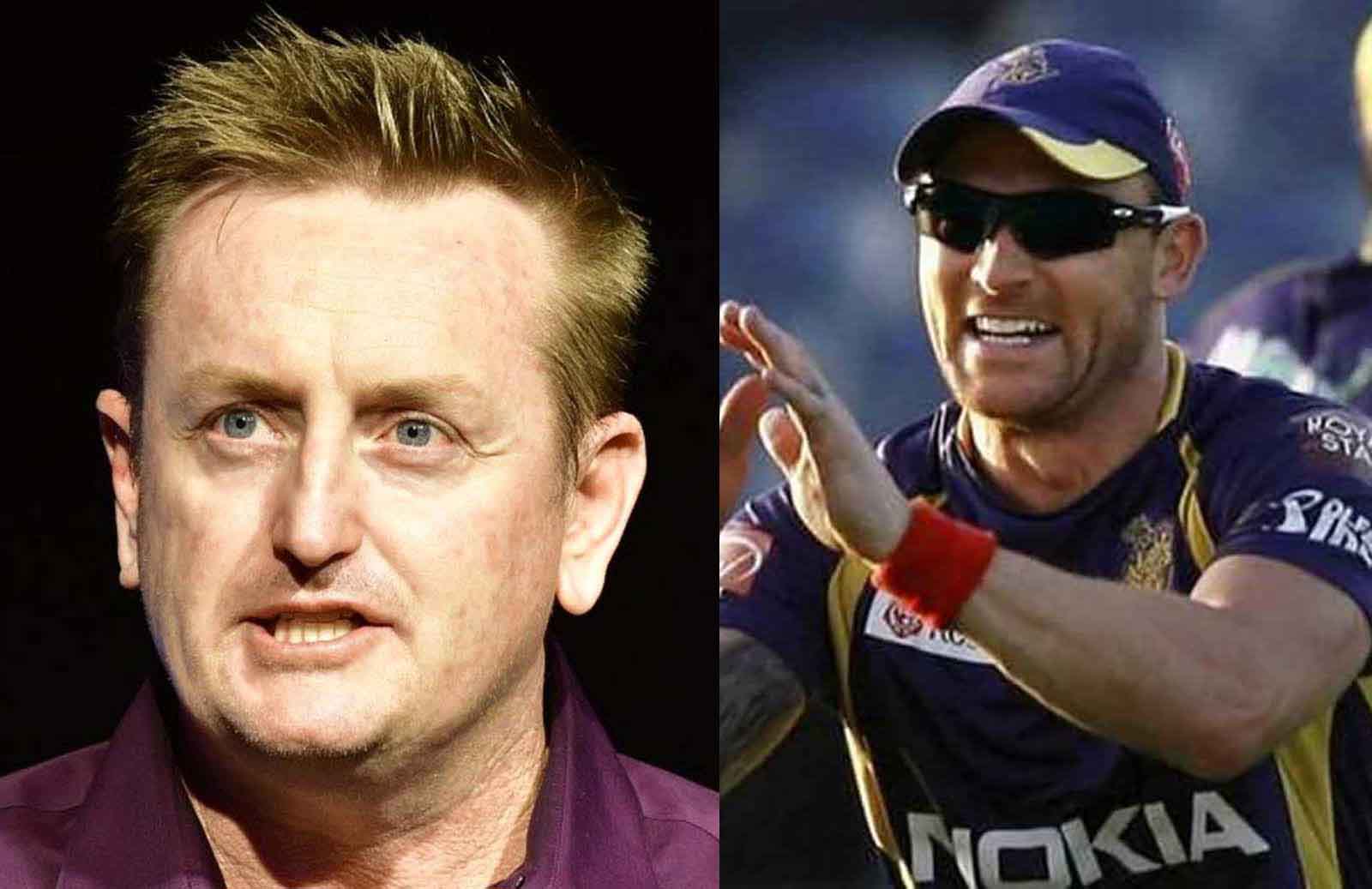 Scott Styris, the former New Zealand all-rounder had to take his words back after KKR defeated CSK by 10 runs at Sheikh Zayed Stadium, Abu Dhabi. And, he accepted the fact why he questioned the tactics of Brendon McCullum and Dinesh Karthik.

KKR batsmen failed to perform well against CSK. Only Rahul Tripathi, the right-handed batsman managed to get settle and smack the bowlers all across the park. He played a vital role in making his side post a respectable total on the scoreboard of 167 runs in stipulated 20 overs. It looked like a cakewalk for CSK batsmen at the beginning.

Many fans and former cricketers questioned Dinesh Karthik tactics for making Shivam Mavi and Pat Cummins bowl three overs each. Scott Styris was one of them only. He felt that the Indian wicketkeeper made a big mistake by using his best bowlers in the powerplay. He was in a dilemma on which bowler will bowl in death overs for KKR. In his opinion it was a bad idea to use spinners in the last five overs. But, he was proved wrong by the end of the match.

KKR spin duo Varun Chakravarthy and Sunil Narine restricted CSK from chasing down the target. Moreover, they both dismissed settled batsmen like Shane Watson and MS Dhoni that sent Chennai Super Kings on the backfoot.

In the final 8 overs, CSK needed 69 runs to win and it was an easy task as far as IPL is concerned. However, MS Dhoni and Co. failed to chase that target and ended up losing the game by a margin of 10 runs.

After the conclusion of the game, Scott Styris accepted his mistake on the micro-blogging site. He took to his official Twitter handle and wrote,” Well who am I to question the tactics of @Bazmccullum and @DineshKarthik …. what a fine 10 over a block in the back end of that match … fabulous bowling. Never seen @ChennaiIPL squeezed like that before .”

Here is the series of tweets: