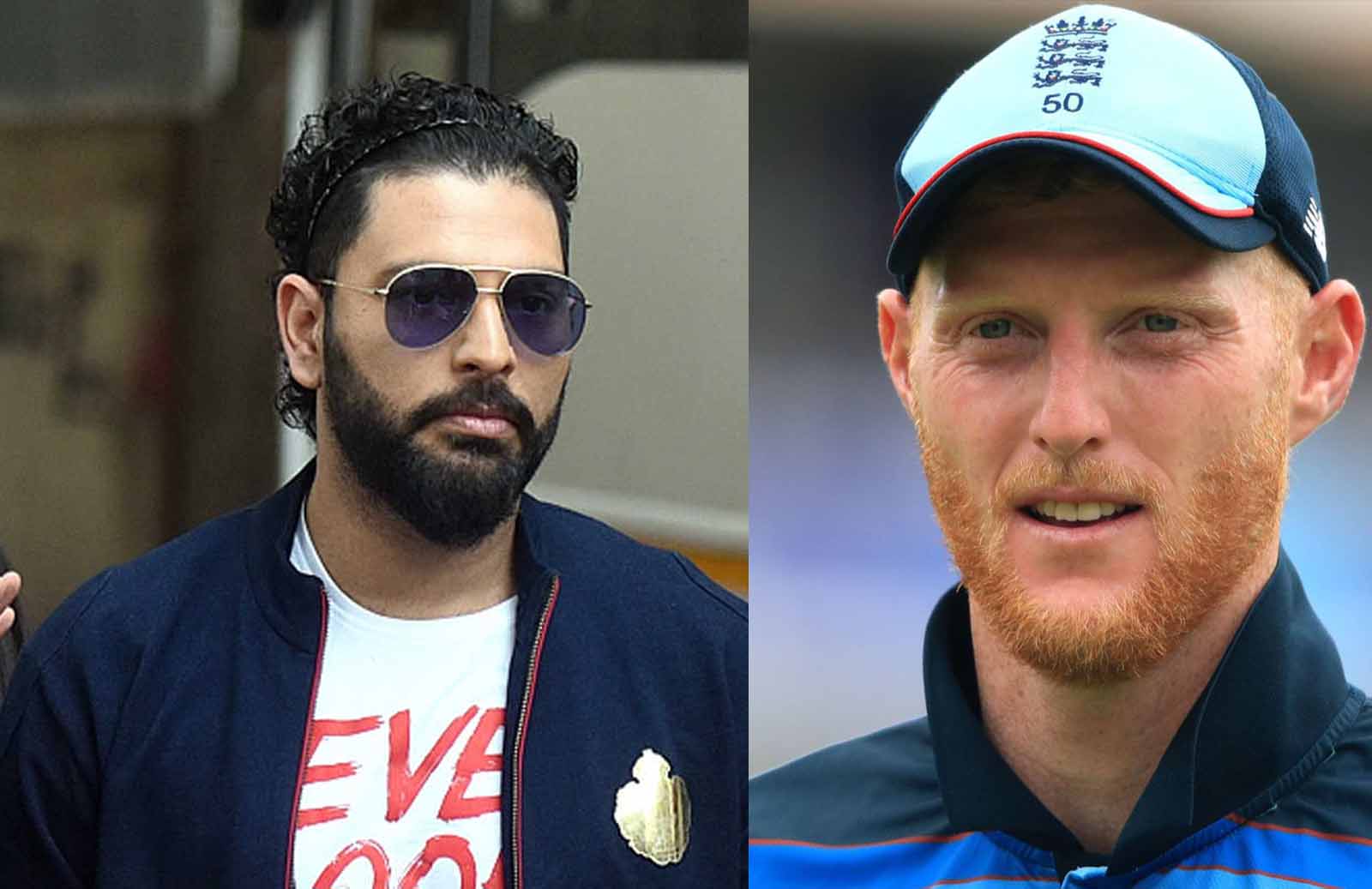 Kolkata Knight Riders registered their 3rd win in IPL 2020 against Chennai Super Kings. The former defeated the three-time IPL winner by 10 runs. And, KKR move to send Rahul Tripathi alongside Shubhman Gill to open the innings gone in favor of the team. Meanwhile, Ben Stokes and Yuvraj Singh got engaged in a social media banter on the micro-blogging site.

KKR backed Sunil Narine to open the innings with youngster Shubhman Gill in IPL 2020. However, the former couldn’t manage to click good knocks with his willow. So, KKR picked Rahul Tripathi as an opener in the side looking forward to his scintillating form with the bat. He scored 36 runs off 16 balls in the match against Delhi Capitals. And, in the very next game, KKR showed their faith over the 29-year-old.

It was a surprising decision taken by the KKR management. Everyone thought that now Sunil Narine will bat in the lower order. But that was not the case. To everyone surprise, the West Indies all-rounder was sent to bat at number 4 ahead of Dinesh Karthik, Eoin Morgan, and Andre Russell. Everyone was shocked over the same and Ben Stokes was also one of them.

He soon took to his official twitter handle and shared a post in which Stokes wrote, “Narine Before Morgan.” As soon as Yuvraj Singh came across that post, he tried to troll the England all-rounder in a hilarious fashion. The former Indian cricketer took to his official Twitter handle and wrote,” Yeah it’s like Yuvraj before stokes! Sometimes u got to let the all-rounders go before, bowlers who can bat before a proper batsman to slog.”

Coming onto the match, KKR gave a target of 168 runs to CSK. And, the yellow failed to chase it down in the stipulated 20 overs. Rahul Tripathi was awarded “Man of The Match award” for playing a swashbuckling knock of 81 runs off 51 balls. Varun Chakravarthy and Sunil Narine also did well with the ball for Kolkata Knight Riders.