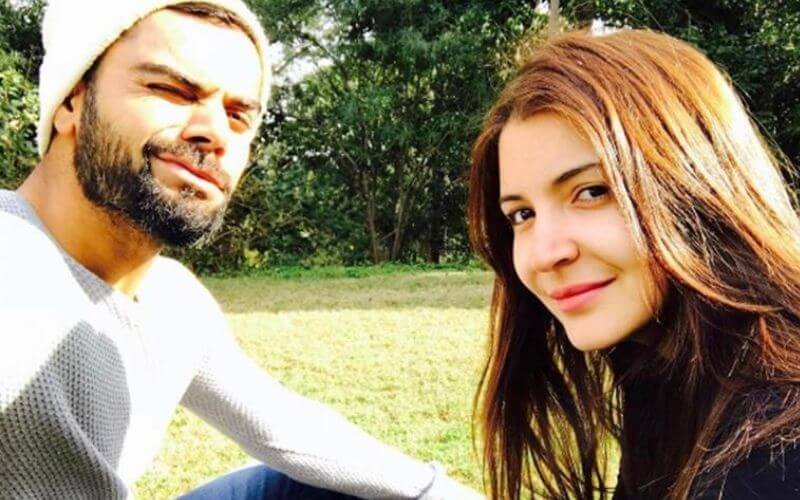 Indian cricketer Virat Kohli and Bollywood actress Anushka Sharma form an adorable couple. They tied the knot back in 2017 on December 11. And, today they celebrated their third marriage anniversary. On such a big occasion, the 32-year-old shared a heartwarming post for his wife on social media.

Virat Kohli is currently on a tour to Australia. He has successfully led Team India in white-ball cricket and the Indian skipper is now gearing up for the upcoming Test series against Aussies. He will feature only in the series opener of the four-match Test series and will travel back to the country in order to stay with his wife. The adorable couple is set to become parents and is expecting the birth of their first child in the month of January.

Kohli performed exceedingly well in the ODI and T20I series for Team India. And, he was expected to play an important role with the bat in red-ball cricket. But it is equally important for him to stay with his wife in such conditions. Even Sachin Tendulkar, also said that the absence of India’s regular skipper is expected to leave a big void in the team.

Virat Kohli is quite expressive about his love for Anushka Sharma. He took to his Instagram handle and shared a still with a loving caption. He wrote,”3 years and onto a lifetime together.” For Virat and Anushka everything started from an ad shoot for a shampoo. And, they began dating each other for quite some time before getting married to each other in Italy.

Recently in an interview, Anushka Sharma accepted that they struggled a lot to spend time together due to their professional commitment and busy schedule. But off late during the pandemic, they got enough time to spend with each other. Soon after Anushka Sharma even accompanied her husband to UAE for IPL 2020.

“People assume when I’m visiting Virat or when he is visiting me that it’s a holiday, but it’s really not. One person is always working.” She said that sometimes, their trips could only yield ‘one meal together.’ In fact, during the first six months of our marriage, we spent 21 days together. Yes, I actually calculated. So when I visit him overseas, it’s to squeeze in that one meal together. It’s a precious time for us.”