’40s and 50s is Nothing in Cricket’: Prithvi Shaw Frustrated With His Form in Ranji Trophy 2022 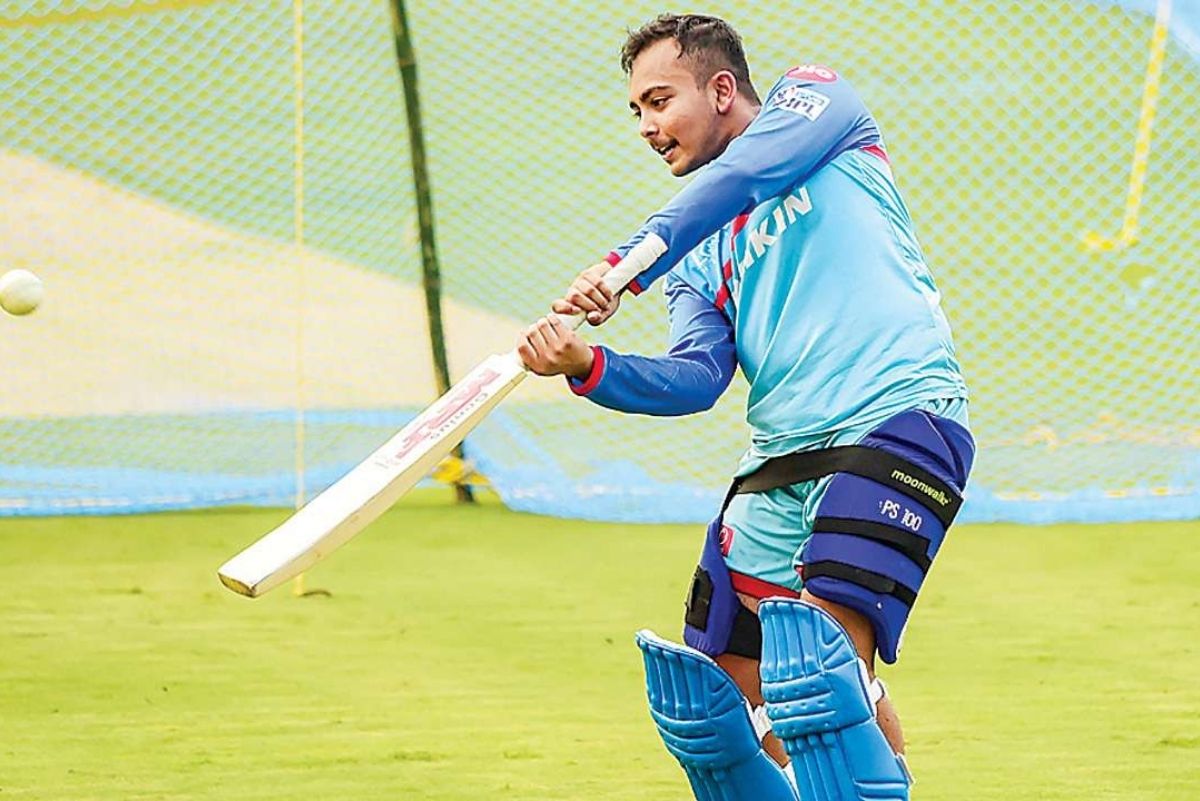 Mumbai opener Prithvi Shaw looks unhappy with his performance in the ongoing Ranji Trophy 2021-22. He admitted the fact that scoring forty or fifty runs in cricket is not a big thing and he is looking to score centuries with consistency.

Prithvi Shaw lost his place in India’s Test squad due to a sudden dip in his batting form. Now, he is looking to regain his place back in the team by putting a strong show in the ongoing Ranji Trophy season. Meanwhile, there are other players who are putting their best efforts into the ongoing Ranji season with the bat. All eyes are set on players like Cheteshwar Pujara and Ajinkya Rahane, who were recently dropped from the red-ball format side of Team India.

In an interview, Prithvi Shaw said that he is not very please with his performance in the domestic cricket season. As per him, he wants to score more centuries with the bat instead of scoring in the thirties or forties.

“Not really happy with my performance, should have been much better. You know 40s and 50s is nothing in cricket. But I feel it’s okay. I have been batting well and am feeling that something special is just around the corner,” Shaw told Sportstar.

“Definitely, it’s a long break. In the next two and half months, many will shift focus to the IPL and will be playing white-ball. It’s going to be a matter of how we switch on again in the red-ball mode once the IPL is over,” added Shaw.

“We will have to train hard in that short window just like we did for the league stage. It will be harder because you cannot take anyone for granted and all the teams are quality oppositions. It will be an opportunity for all of us to play the knockouts and do our best for Mumbai.”