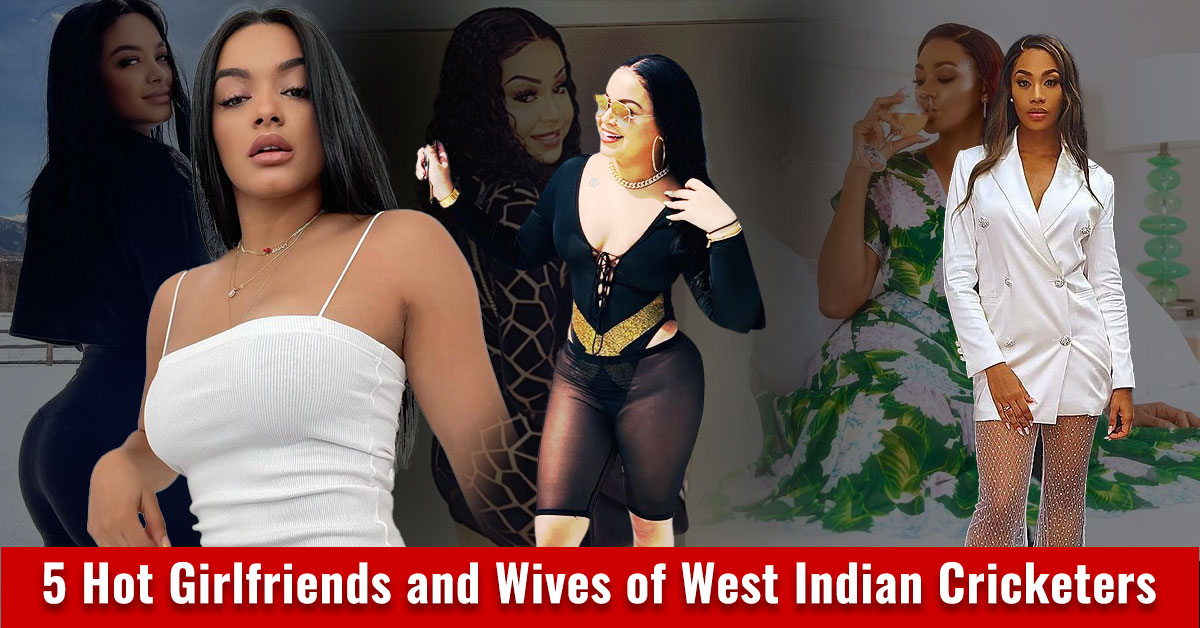 They are a tiny bunch of Islands and grouped, and they are called the West Indies. Cricket was their passion, and everyone is aware of their domination over the game for nearly two decades. To better this, they worked themselves into ‘ macho ‘ men, and their female following is legendary. In this article, we provide you with information about Five West Indian Cricketers and their romantic partners.

Known for his hard-hitting and all-rounder performances in the game of Cricket, there is no denying that Andre Russell is a cricketer in demand. He is a star in the IPL and Big Bash, apart from other teams. The Jamaican, who looks like a boxer with sculpted muscles and a six-pack abdomen, looked gentle too.

Her popularity did surge when she married Russell, but she has been in the limelight irrespective of that. Her Instagram alone has 369K followers. Jassym Lora started her modeling career at 19 and has hogged the limelight ever since. Despite her route being Jamaican, she was born in Miami and grew up there.

Her sensual photographs with or without Russell cause many eyebrows to rise, and she treats all her social media fans to many such images. The romance started in 2014 and was in full bloom throughout 2017. The courtship blossomed into matrimony in 2017, and the wedding ceremony was held very privately. Both were blessed with a baby girl in 2020.

Jassim goes by the nickname of Jassy. She was born in 1989 February and has completed 32 years of age. She stands tall at 5 feet and 8 inches and weighs just 60 kgs. Her net worth is approximately 50 Million Dollars, and she earns a minimum of 5 million $ a year.

Universe Boss Chris Gayle Is Also Married To A Hot Lady. And, the latter to often shares her bold pictures on social media