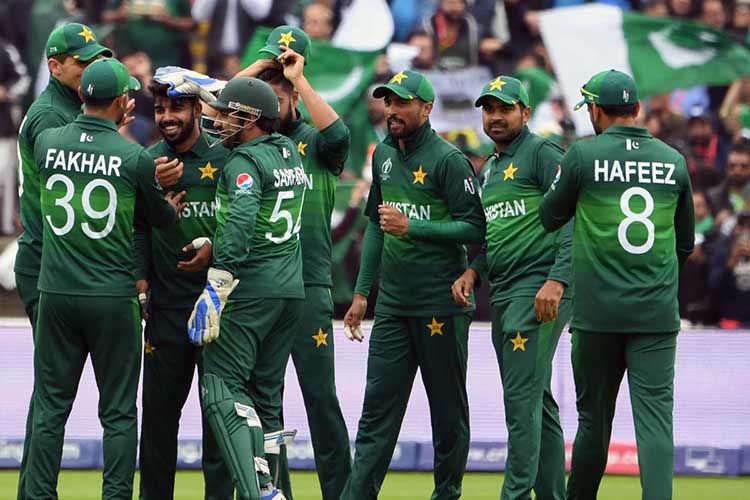 The Novel Coronavirus (COVID-19) has taken its toll on many Pakistani Cricketers, Pakistan Cricket Board (PCB) has now confirmed that 7 more players have been infected by the Coronavirus. Players like Wahab Riaz, Fakhar Zaman, Mohammad Rizwan, Mohammad Hafeez, and Imran Khan have tested positive. The list also includes Mohammad Hasnain and Kashif Bhatti.

It was confirmed on 23 June that these 7 players have tested positive for the COVID-19. The list of players affected by the virus has reached 10. It is after Haris Rauf, Haidar Ali and Shadab Khan tested positive on Monday.

Malang Ali, a Support Staff (the Masseuse) has also got the infection. Pakistan had announced a 29-member Team for the forthcoming Tour of England. The Series is due to begin in August. But with so many players turning positive, it has put a question on their availability in time.

“The Medical Panel of the PCB is in touch with players and also the masseur. They have been asked to remain under strict quarantine at their homes. It is for their as well as for the wellbeing of their loved ones.” The release of the Board was stated as saying.

The players who don’t have COVID-19 will now gather in Lahore on 24 June 2020. They will then take the flight to England on June 28. The England and Wales Cricket Board (ECB) will provide them with a Bio-secure facility for training and practices.

“The Tour of England is very much on track, and the Team is gearing up to leave on schedule. We are fortunate that our first-choice red ball Team, except Mohammad Rizwan, is negative. It means that they can begin practice and training after being cleared on arrival by England. Meanwhile, Misbah-Ul-Haq is taking a look at the Team’s training schedule. He is also looking if we would need to test reserve players as a backup.” Wasim Khan, the Chief Executive of PCB, was stated as saying.

Shoaib Malik is permitted to join the Team late. But he is yet to Test, along with Waqar Younis and Cliffe Deacon. The COVID-19 positive players are not yet out of the Tour. After they recover, they will move to England and face another Test. There will be a total of 5 Tests that the players will need to undergo before the first ball is bowled. Pakistan is scheduled to play the 1st Test at Lord’s. They will then travel to Manchester and Nottingham for the 2nd and 3rd matches. The Test Series will be followed by a 3-match T20i encounter. The games will be played at Leeds, Cardiff, and Southampton.