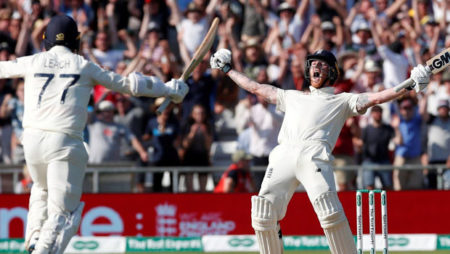 After the Aus vs Eng match, fans have a lot to say about not only Ashes but also Ben Stokes. All that is evident in Twitter. By the end of the first innings during the 3rd Test of Ashes, very few people would have thought that England could carry the day. As a matter of fact, they were more than sure that Tim Paine and his team would win one more time. Nevertheless, Ben Stokes surprised him big time. The all-rounder who hails from New Zealand really did wonders.

After Joe Denly scored 50 and lost, it was now time for Ben Stokes to show what he got. There was also Joe Root who was only able to contribute 18 scores. That means there was much to be done if Aus vs Eng was to end in favor of the latter. In fact, about 200 runs were to be expected. No wonder almost everyone felt that Ben Stoke wouldn’t rise up to the occasion regardless of the man doing quite well during the World Cup.

Their hopes kept diminishing. That’s especially not even the combination of Ben Stokes and Jonny Bairstow saw the team have less than 100 runs to go. To add salt to the injury, Josh Hazlewood made a strike that saw England’s case turn from worse to worst. The scale switched in favor of Australia to 261/7.

Ashes win was clearly for the Aussies. Then, Ben Stokes started batting with Jofra Archer. He was really challenging to both Ben and Nathan Lyon. Nevertheless, Nathan managed to suppress him. Just when they thought that they had had a break, James Pattison managed to get the wicket from Stuart Broad. Australia was about to take the day.

With 73 more runs to go for England and Australia only 1 wicket away from winning, the hope was little no doubt. However, the combination of Ben Stokes changes the results of Aus vs Eng Ashes match in a way that no one ever imagined.

His perfect moves included 3 maximums and a six. There was more, later on, including a boundary as well as two sixes. That saw him reach his 8th Test century. Then, he made 18 extra runs. That together with the support from Leech saw England emerge the Ashes winners after the Aus vs Eng game.

The performance is not any different from that of Kusal Perera. Last year, while at Durban, Perera did something similar to what Ben Stokes did. As a result of that, Sri Lanka ended up doing extremely well.

Due to the iconic performance, Twitter is already feeling the heat of the same. There are quite a number of reactions to the same. It is no secret that the Ashes match results amazed a lot of people. England ended up winning thanks to the likes of Ben Stokes, Joe Root, Joe Denly and Jack Leach among others. What a narrow escape for Ben Stokes and his team?

This match showed how Test cricket can be the toughest and most entertaining format in cricket. @benstokes38 keeps getting better and better. An innings that people will talk about for a long time. #Ashes #ENGvAUS pic.twitter.com/7bvem6H2AL

Even @benstokes38 couldnâ€™t quite believe it! ðŸ¦

How much has he done for our sport this summer! ðŸ‘

REMINDER: â¦@benstokes38â© is the hardest trainer in the England team. No pain, no gain. pic.twitter.com/ffIY8AGVqA 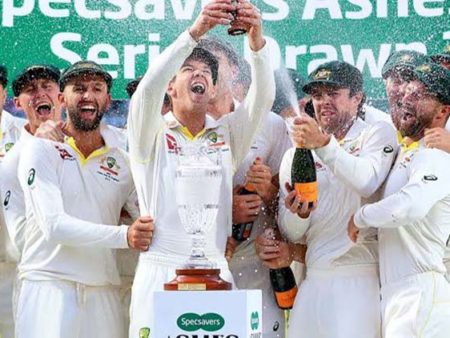 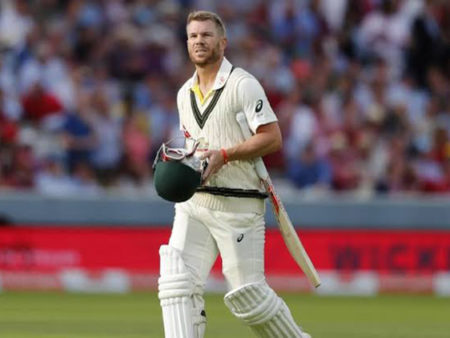 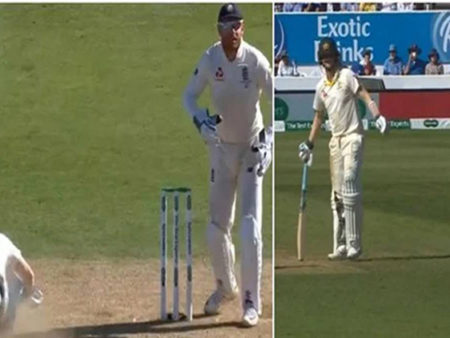 Around the globe Ashes 2019
Jonny Bairstow and his fake fielding is making a buzz
September 17, 2019
0 232
Fantasy Cricket Sites