On the 24th of August 2019, In the stadium of Leeds, what people witnessed was a real life miracle as the English all-rounder Ben Stokes played the best innings of his life after the innings that he played in the final of the World cup of 2019. He clinched a victory for his team single handily with only one wicket left and helped his team win a match that was impossible to win from Tim Paine .

Australia remained unlucky on the fourth day as they missed two chances. First Nathan Lyon missed a chance of a run out of Jack Leach and then later they appealed for an LBW but were given not out by the umpire. Australia had the review in the over prior to it but they wasted it in a bad decision taken by the captain Tim Paine because after checking with the help of DRS it was confirmed that the ball was pitching way outside the leg stump.

This decision taken by Tim Paine turned out to be very harmful for the team as they got a chance to win the match in the next over when Nathan Lyon trapped Ben Stokes with an LBW appeal that was turned down by the umpire. If they had that review it could have given them 2-0 lead on the ashes and could also have helped them in retaining the series.

Tim Paine has been wondering to use the DRS method correctly as he has not a good relation with this method. When he captained the side first time vs South Africa, he got almost 78% of his DRS reviews wrong which were the worst figures among all the international test teams present in the world for the Australian side.

Since then he has not improved much and continued the same streak in the recent test match that took place on 22nd august 2019 between Australia vs England as they lost a match that was impossible for them to lose. He took a wrong DRS that saved the opponent teams batsman from getting out and clinch a famous victory.

But now Tim Paine has taken a strong decision and announced that he will take the decision after asking the whole team whether to take it or not. On the 4th of September he Tim Paine will to improve his decisions to retain the Ashes. 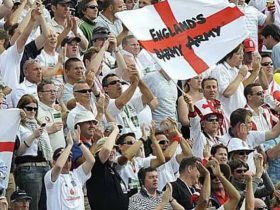 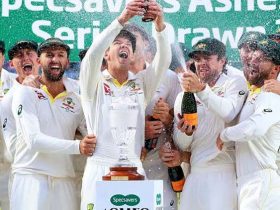 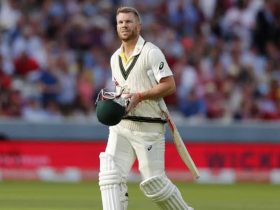 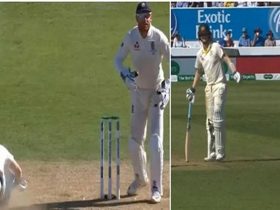