Aus vs Eng 2019: 7 players rested for the 4th test match combat against England 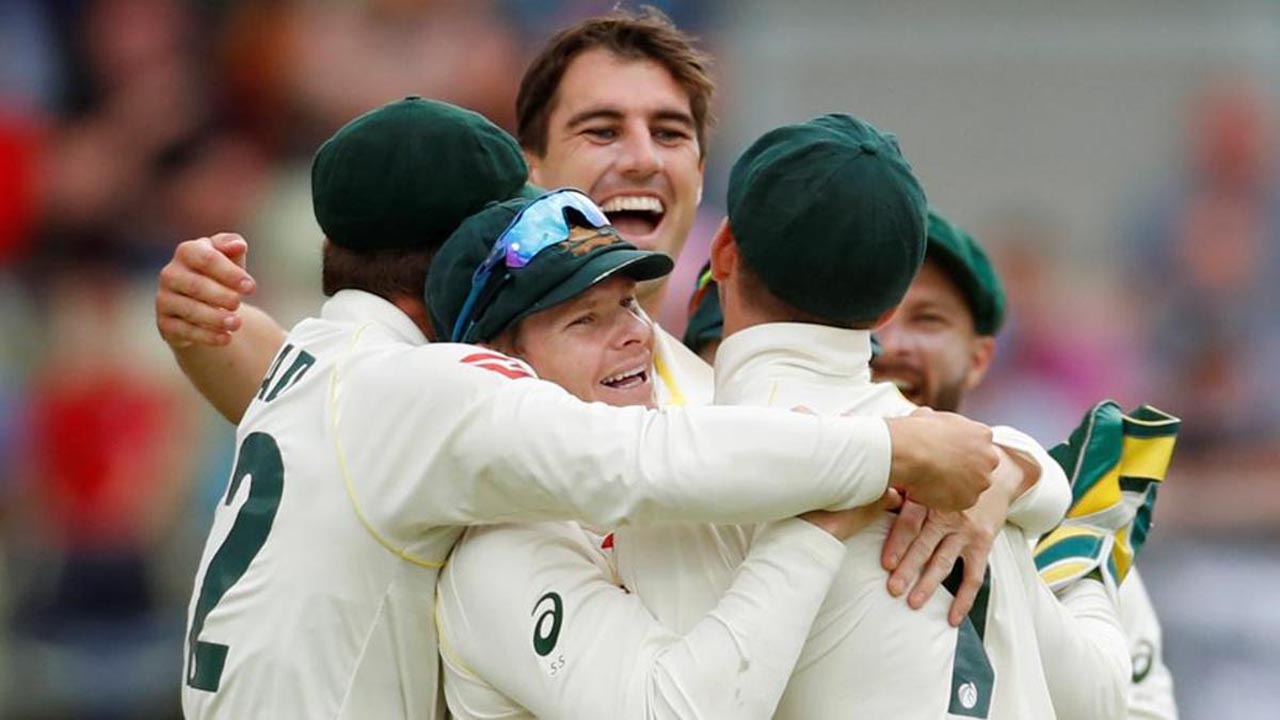 Aus vs Eng -Tough loss for Australia in the 3rd match

The 3rd test match, played at Leeds, was hard on the Australian cricket team as England grabbed the victory after a seemingly one-sided match. Ben Stokes played a splendid innings, and managed to lead England to victory with just one wicket in hand.

Aus vs Eng – Preparations start for the 4th test match

The 4th test match starts on 4th September, and both teams have started training well. To get their main players back in the great form, Australia is playing with 7 new players in the 3-day match Vs Derbyshire at County Ground, Derby that starts from August 29.

Usman Khawaja- The captain against Derbyshire

Among the players rested is Tim Payne, the Australian test captain. He will be replaced by Usman Khawaja as the captain in the side match against Derbyshire. Khawaja gained immense popularity when he strengthened the Australian team by his back to back centuries in the ODIs back in March against India. However, his performance has not been impressive in the Ashes. The coach, Justin Langer, has put his trust in the Pakistani-born batsmen. That’s a good opportunity for Khawaja to get back to his regular form.

Carey to replace Paine as wicketkeeper

Alex Carey, who plays for Sussex, was not part of the regular squad for the Aus vs Eng series. He was included in the line-up for the match against Derbyshire. He replaced Tim Paine as the wicketkeeper. Although the Australian batsmen, Matthew Wade and Cameron Bancroft, can perform the duties of a wicketkeeper too yet the coach decided to call Alex Carey. That was done so the former two players can focus on their batting properly.

Among the other players rested for the side tour are the Australian vice-captain, Travis Head, Josh Hazlewood, Pat Cummins, David Warner, James Pattinson and Nathan Lyon. With a week in hand before the next big game, they’ll be able to strengthen themselves.

Smith to return on the field after injury

Steve Smith suffered from a concussion in the 2nd test match from a bouncer by Justin Langer. He sat for the 3rd test match. The coach wants him to return back to his fitness as he has played splendid innings in the first two test matches and bagged a couple centuries. He’ll be seen live on the pitch in the match against Derbyshire.

Australia’s squad for the tour match