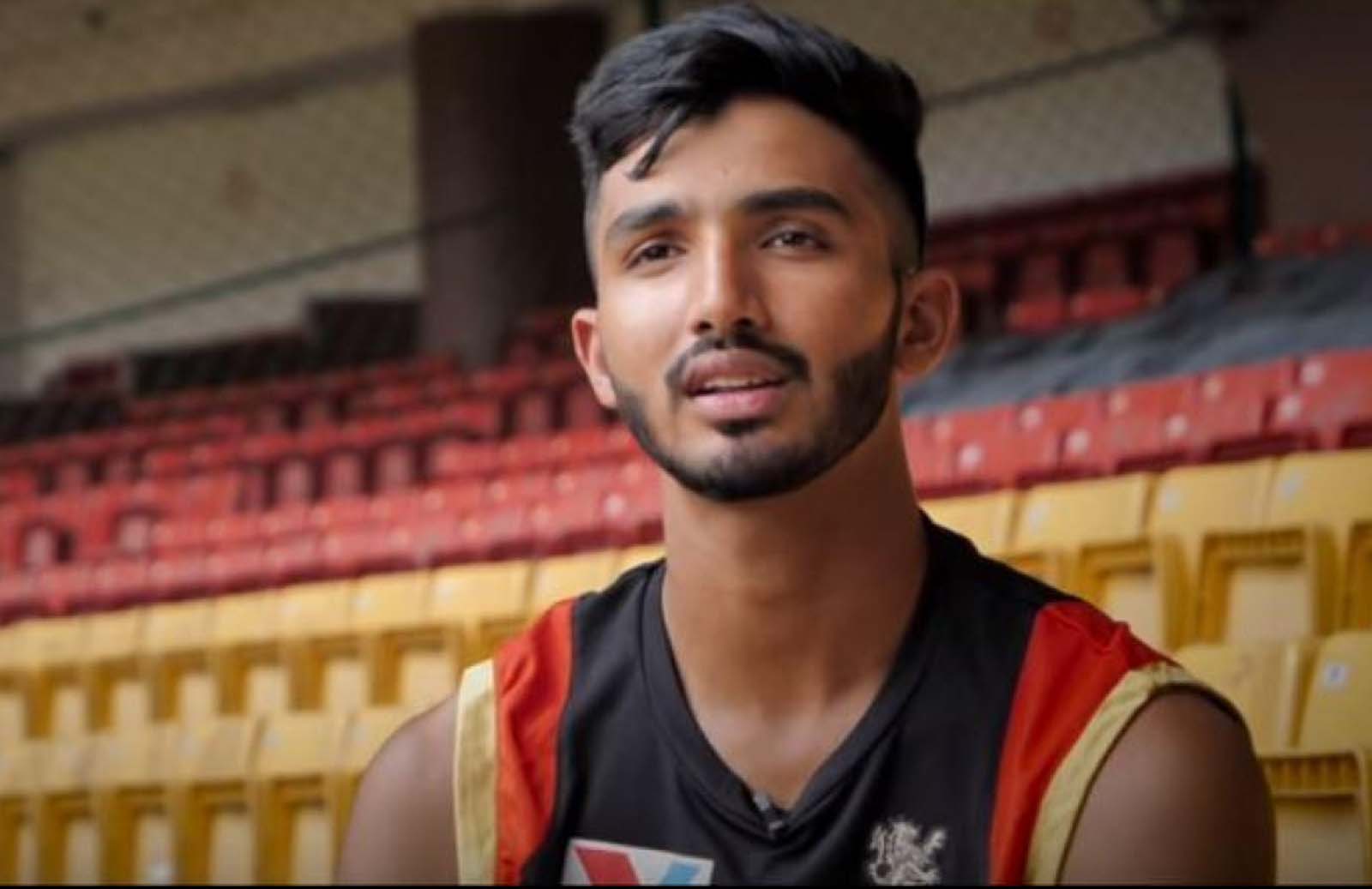 Devdutt Padikkal had a great debut IPL season and finished as the leading run-scorer from Royal Challengers Bangalore. The southpaw impressed everyone with his classical batting style and many people saw a glimpse of Yuvraj Singh in the aforementioned players. The Karnataka has revealed his cricketing idol that will leave everyone in awe.

The talented Karnataka opener was in the limelight for a long as he performed significantly well in the domestic circuit. And, this season he also got a chance to prove his worth with the bat. Interestingly, he lived up to the expectations of the Bangalore-based franchise. He amassed 473 runs in 15 games at a good strike-rate. His batting style and stance are very similar to former Indian all-rounder Yuvraj Singh. This is th reason on numerous occasions commentators were spotted comparing Padikkal with the latter.

In an interview, Devdutt Padikkal said that he was very confident that it is going to be a big season for him as a player. He also picked Gautam Gambhir as his cricketing idol. In his opinion, the latter always helped his side in difficult situations. The RCB opener said that he has learned lots of things from the former World Cup winner.

“Did I surprise myself? In terms of my personal performance, I knew I had run behind me and I could make an impact. I used to enjoy his (Gambhir) batting and really liked the fact that he would deliver whenever his team would require it the most. Whenever the team was under pressure you could count on him. He is one of my cricket idols,” Padikkal said as quoted by India Today.

The 20-year-old was also awarded as the “IPL 2020 Emerging Player of the Year” for his performance in the tournament.