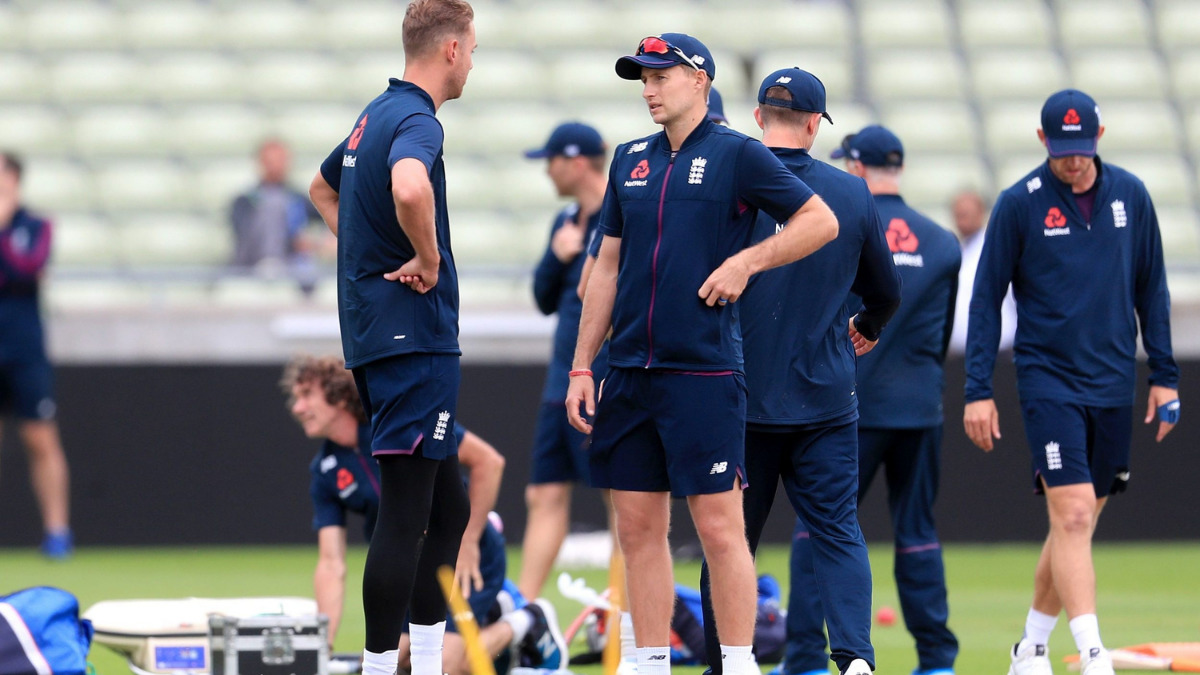 Good news for all the cricket fans ahead of the Indian Premier League 2022 auction and edition. England Cricket Board has granted players permission to be part of the cash-rich league that is expected to kick-start in the first week of April.

Earlier, there were reports that ECB might not allow their players to be part of IPL in order to avoid injuries ahead of an important Test series against New Zealand. It is going to be a three-match series that will also be part of the ongoing World Test Championship.

ECB grants permission to their players for IPL 2022

The 1st Test will begin on 2nd June at the historic Lords Cricket Ground. Looking forward to the importance, it was mostly confirmed that ECB will not allow their players to play in the Indian Premier League 2022. However, ECB have raised the curtains by revealing that their players will be part of the IPL 2022.

A source close to BCCI said that ECB is set to play the 1st Test against New Zealand on 2nd June. As per him, they will allow their player to be available until 29th May 2022.

“After the IPL, the ECB is committed to starting the 1st WTC Test Match v New Zealand on 2 June 2022. The player availability for all the ECB players will be through to Sunday, 29 May 2022 (sic),” the BCCI has told the franchises, as per Cricbuzz.

On one side ECB has granted permission. But, that is not the case with Australian cricketers, who will miss at least two weeks of Indian Premier League 2022, due to their tour to Pakistan that will end on April 4.

However, unlike the previous edition, BCCI President Sourav Ganguly is trying everything to make IPL 2022 happen in India. There have been several reports that the 15th edition of the cash-rich league will be organized in Maharashtra