Pakistan Cricket team suffered a big blow as their talented batsman Haris Sohail has been ruled out of the ODI series against England. He sustained a hamstring injury. The MRI conducted on 7th July revealed that it was a third-grade tear injury. The southpaw has been advised to undergo a strict four-week rehabilitation at the National High-Performance Centre in Lahore.

Pakistan is all set to lock horns with England in an ODI and T20I series. The 50-over series will begin on 8th July and the series opener will be played at Sophia Gardens in Cardiff. The 2nd ODI will be played at the iconic Lords Cricket Ground followed by the final game at Edgbaston in Birmingham. Looking forward to the important series against England, the visitors have suffered a big blow as their star batsman has been ruled out of the series just 24 hours before the first game. Pakistan Cricket Board informed cricket fans about Haris Sohail’s injury in their official statement. 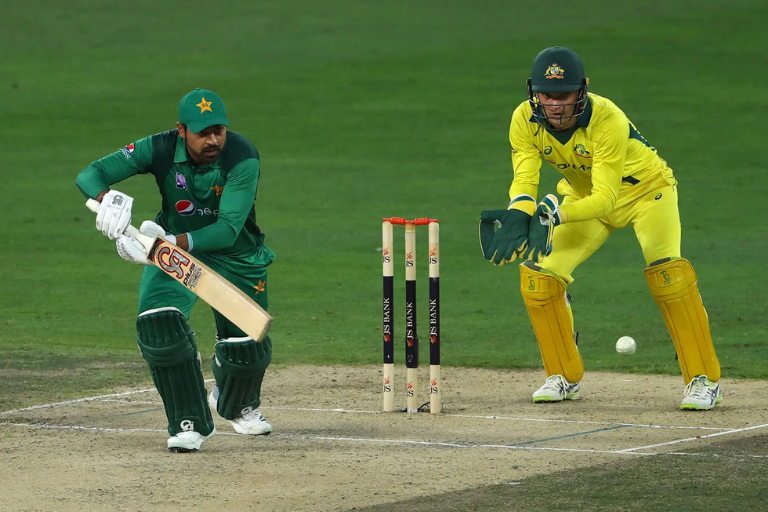 The southpaw looked disappointed and said that he was very much ready to contribute for the national side in the white-ball cricket against England. The Pakistan international asserted that he will undergo a rehabilitation program in order to recover from his hamstring injury in order to get ready for the 2021-22 season.

“I was keenly looking forward to the ODIs as part of my objective to contribute to the side’s success and also cement my position in the side. In this background, I am disappointed that my tour has been cut short, but I will return to Lahore and undergo a rehabilitation program so that I can fully recover for the 2021-22 season.”

On the other hand, ECB announced a new squad after three players and four other members were tested positive for COVID-19. Now, Ben Stokes is going to lead England against Pakistan in the ODI series. The English side looks quite young and England cricket board has given chance to several youngsters in order to prove their worth with the ball and bat.

Suryakumar Yadav vs Shreyash Iyer: Who is the better batsman in the middle order?