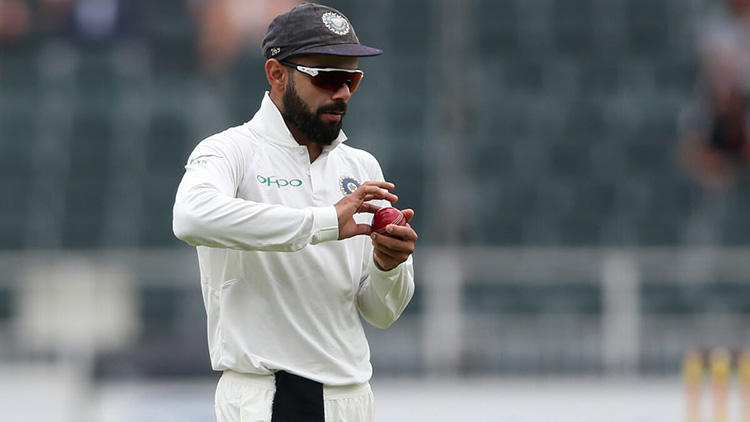 Anil Kumble is the leader of the ICC Cricket Committee. And the panel has also proposed many more vital recommendations that you should know.

One of them is that Teams will be allowed to use an additional DRS referral per innings. It will be applicable in all formats of the game but on a temporary basis.

The Committee has also advised for using non-neutral umpires and referees. It is being done in the wake of strict border control measured implemented by many countries.

The issues of the Cricket ball maintenance

Saliva, which is used by players to shine the ball, may pass on the virus from one to another. And it has been a matter of debate related to the maintaining of the ball.

On this, the Technical Committee has taken advice from Dr. Peter Harcour. Before reaching on a proposal, his consent was sought. He chairs the Medical Advisory Committee of the ICC.

The Committee is also aware that the transmission of the virus is highly unlikely via sweat. Hence, it has no issues in restricting the same to polish the Cricket ball. But the Committee also called for the proper incorporation of the improved hygiene measures. It wants that it should be implemented both on and around the field.

There were also some speculations related to the chances of usage of foreign substances for the maintenance of the Cricket ball. Special wax’s use was also proposed by Kookaburra. Nonetheless, ICC did not approve of any such leeway.

Proposal to use non-neutral umpires in all International Matches

The ICC Cricket Committee has also proposed the relaxation of the existing umpiring system. And it also suggests the allotment of local match referee for all International Games. They want to use Match Officials from playing nations.

“We understand that there are restrictions in place on the movement of people. International borders are closed and only limited flight operations available. The ICC Cricket Committee advocates the use of local-level Match Officials on an interim basis.” The ICC Media Release was stated as saying.

The use of the next level of umpires, referees, and other Match Officials also brings the use of an extra DRS per innings across all formats. But this facility has to be used only on an intervening basis.

The ICC Board Meeting is scheduled to take place on May 28. In this meet, it will go through the ICC Cricket Committee’s recommendations. It is where these suggestions will be reviewed. If there are any changes, it will be made accordingly, which will lead to an outcome.