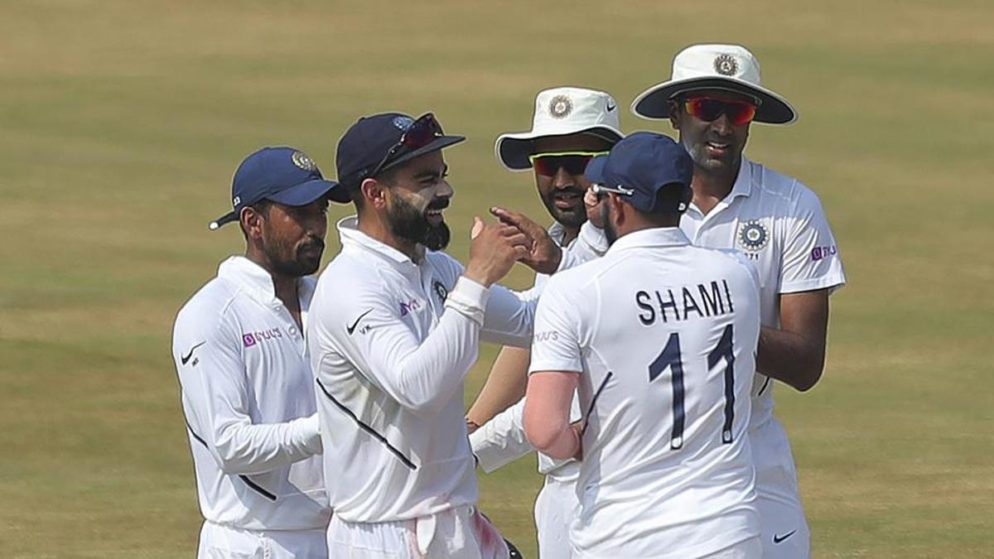 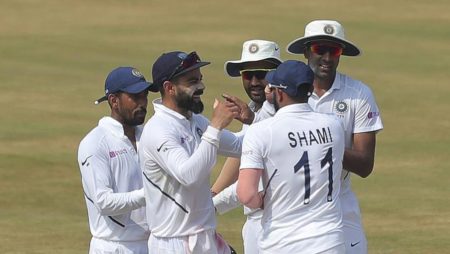 The Indian cricket team under the captaincy of Virat Kohli has taken a lead of 2-0 by winning the second test against South Africa. Since the beginning of the ICC Test Championship, India has won 2 series in a row. The overview of these matches clearly states that the Indian Cricket team is all determined to dominate this World Test Championship.

A win against South Africa in this series makes it a consecutive win against them. They have managed to collect 80 points in total on the ICC Test Championship points table. New Zealand is on the second position in ICC Championship Point table with India on the top with an additional 140 points, whereas Sri Lanka with 60 is in the third spot.

In the Pune test, the hosts won the series by 137 runs on Monday. The South African team was facing difficulties from the beginning of the game and could not make a comeback throughout the match. The situation got worse as they had to go for a follow-on that was forced by the Indian Captain, Virat Kohli. The Indian team has an excellent bowling line-up and the opponent failed to survive the entire day on the field.

The Indian Skipper got Man of The Match. Two South African batsmen Keshav Maharaj and Vernon Philander could show some good game. Maharaj got the maximum number of runs for their team.

Umesh Yadav got to play in the second test and there was dissatisfaction among many because of this. But things turned out to be good for the Indian team. He bowled really well that day and bowled down the best batsmen of the other team.

What is ICC Test Championship?