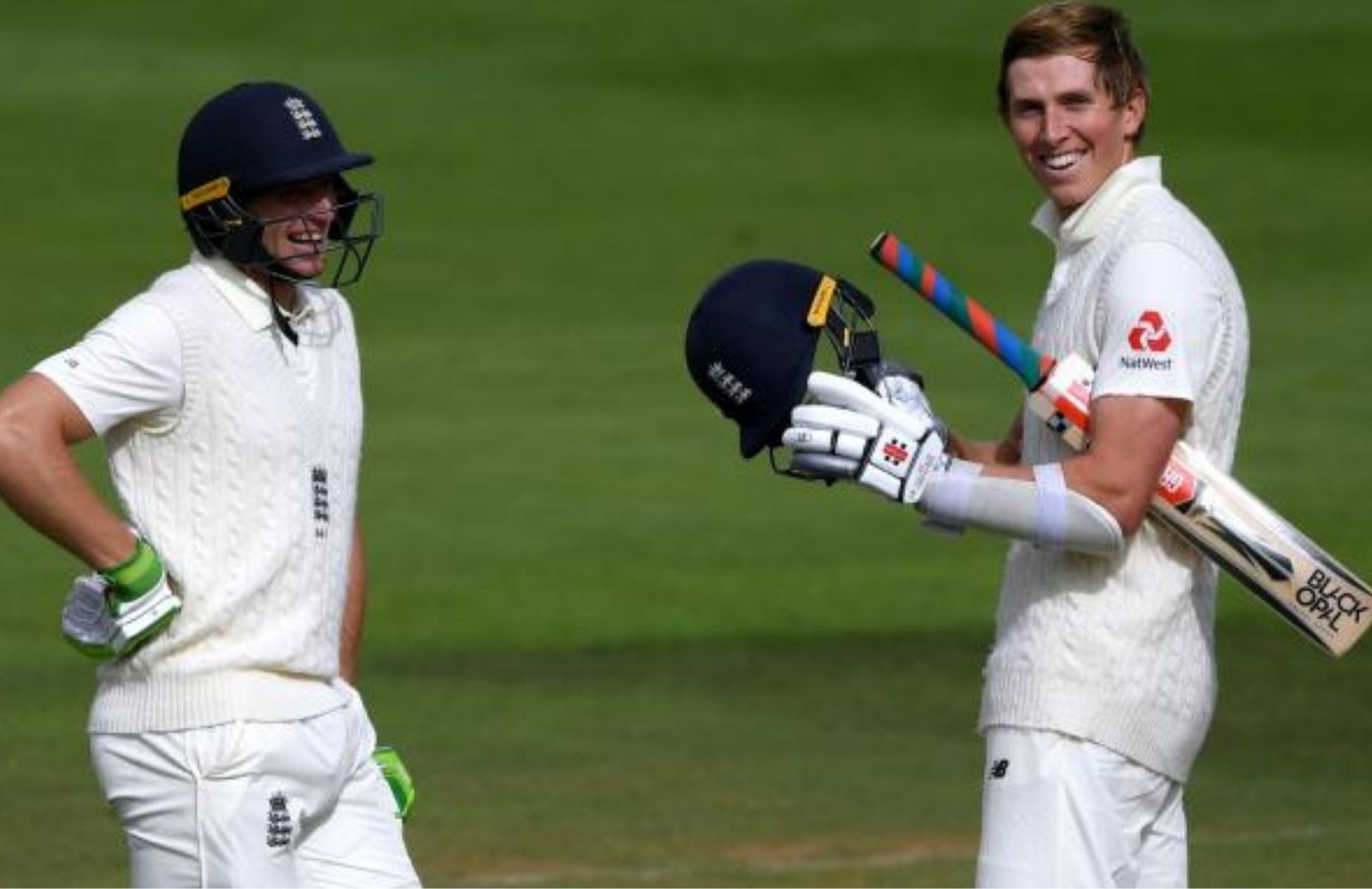 England has suffered a big blow ahead of the Test series opener. Zak Crawley, the talented batsman has been ruled out from the first two games of the four-match Test series after a freak sprained wrist. And, now Dan Lawrence is tipped to play in the absence of Zak Crawley.

The right-handed batsman didn’t have the best of the series against Sri Lanka. He scored only 35 runs with the bat. But, selectors have shown their faith and picked him in the squad for the Test series against India. However, this time he was expected to bat at number three where he scored 267 runs against Pakistan.

England will now have a serious headache and Dan Lawrence is expected to keep his place in the side. He will now bat at number three as a replacement for Zal Crawley. Meanwhile, Rory Burns and Dom Sibley will open the innings for the visitors in the series opener.

Zak Crawley had a freak fall while walking with studs on marble. England’s team-management have taken a quick call to avoid over the same to avoid more injuries. During an interaction, Joe Root said that it is going to be frustrating for the batsman. As per him, it is an unwanted injury while walking out of the changing room.

“It’s really frustrating, particularly for Zak,” said captain Joe Root. It’s a real freak injury, walking out the changing room and he just slipped over and landed on his wrist. Hard for him to take, especially on the back of trying to get prepared as well as possible for this series.

Root added that they will now have to review their team selection keeping the playing conditions and surface in mind.

“Of course we have to look at things from a selection point of view. Everything is on the table in terms of selection. We will weigh everything up when we get to the ground, look at the conditions and the surface again.”