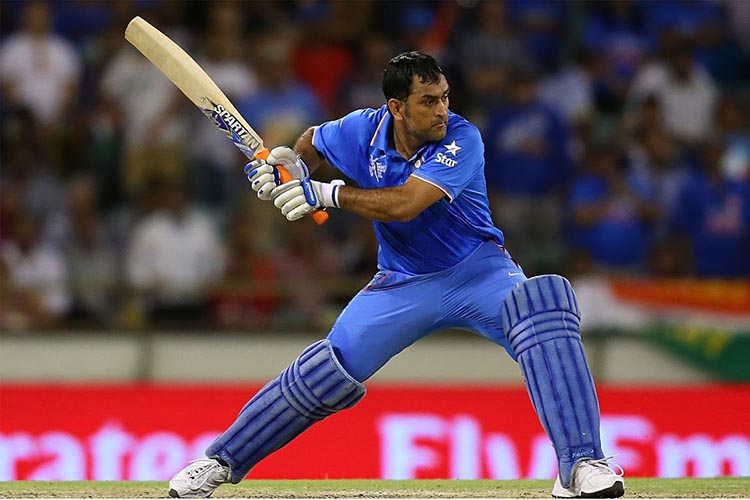 Ajinkya Rahane had a chaotic run during Tests for the past two years of the cricketing competition. He had made a century in the year 2017 versus Sri Lanka before the Indian team’s two-game series against West Indies had commenced. Mumbai’s batsman lacked the best outings while he represented Hampshire during County Championship. On the bright side though, the cricketer was in his element during the games in the Caribbean Islands.

The Indian team won with 2-0, Rahane being a part of the team’s tremendous success. The right-handed batsman scored 271 at a 90.33 average. He also stood next after Hanuma Vihari for scoring the highest runs in the series; Vihari had scored 289 runs at an averaging 96.33 figure. During the Test’s first innings in Antigua, he had missed the century.

Ajinkya Rahane delivers with the bat

But fortunately, he succeeded to pick the pace with 102 runs during the next innings. Virat Kohli and Co achieved a blazing score of 318 runs to win the match at Sir Vivian Richards Stadium, which erupted in a tumultuous applause. At Sabina Park in Kingston, Jamaica, Rahane managed just 24 runs in the second Test’s first innings. He faced a narrow escape at the first ball of the second innings, ending up with the inside edge against Kemar Roach.

Despite that minor setback, he made sure to carry on and scored his 64 runs. The visitors had won brilliantly by 257 runs; India led the ICC Test Championship points board at 120 points. It really was a spectacular win for the team and for Rahane in particular with his performance.

Here is what Rahane tweeted –

Nothing better than contributing to team’s win. Delighted to win the series ✌🏻 pic.twitter.com/OjXprVWV2v

Rahane expressed his immense euphoria at the exciting victory, grateful for having delivered an outstanding contribution to the team’s success. He also tweeted his special moment, saying that there was nothing more rewarding than watching your team win because of you. Rahane was indeed over the moon on winning the game.

Here is what Ashwin replied-

Ashwin has proven to be the team’s backbone for long enough and has an incredible record against the West Indies team. He marked all of his four centuries during Test matches against the Caribbean players. It was a sad reality for him not to be allowed to perform in any of the matches as Ravindra Jadeja had been chosen instead of him to represent the team.