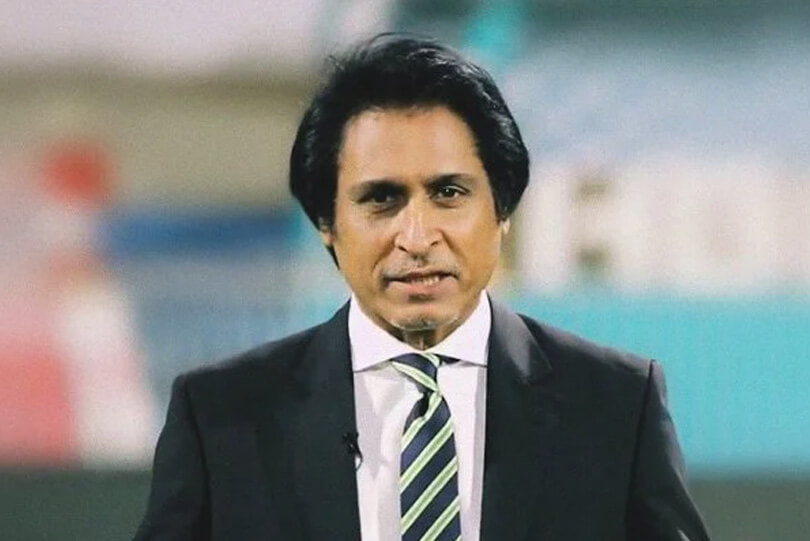 Rameez Raja, the former Pakistan skipper has backed Team India to win the Test series against Australia. The Men in Blue are scheduled to travel Australia for playing series across all the formats. The former player feels that the host has not got enough time to prepare venomous pitches. And, Team India has a strong batting order that can outclass any bowling line-up in the world.

Back in 2018-19, Team India defeated Australia on their own soil in Border-Gavaskar Series by 2-1. And, this time once again they are expected to repeat their previous success. However, this time it will not be an easy task for the visitors as they will be short of Virat Kohli’s services. The 31-year-old will be on paternity leave with his wife Anushka Sharma.

Irrespective of that fact, Rameez Raja has given an edge to Team India ahead of the Test series. He feels that the pitches in Australia are not as deadly as they used to be in the past. The Pakistan commentator added that this time once again Men in Blue have a good chance of defeating Australia.

“The pitches in Australia are no longer what they used to be. And I think Australia will want to have full five-day Tests against India for viewership figures given their requirements,” Rameez said on the Cricket Baaz channel.

He opined that Rohit Sharma will play a key role with the bat in the Test series. Rameez Raja asserted that the Indian opener is one of the most dangerous batsmen across the globe. And. Australia’s bowling unit will not allow him to get settled on the wicket. If Indian Hitman manages to get off the mark with a good start then Aussie bowlers will surely have a tough day in the field during Test matches.

“I think India has the batting line-up to tame Australia and plus the Indian bowling has improved a lot and they have a very good attack now and Australia will have this in mind,” he added.