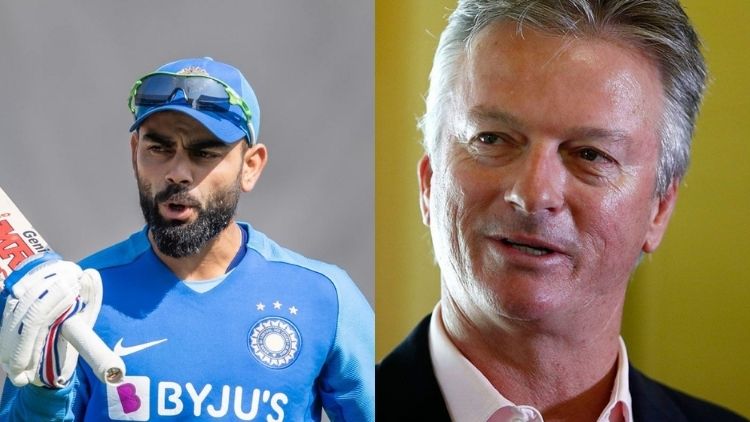 The former Aussie skipper Steve Waugh has warned Australia not to sledge Virat Kohli in the upcoming Border-Gavaskar Series. Team India will travel on an international tour in the post-pandemic era. The cricket fans are waiting for the showdown between the two top flights in T20I, ODI, and Test format.

Back in 2018-19, Team India created history by defeating Australia in the Test series by 2-1. Virat Kohli became the first skipper to guide his side to a Test series win in Australia. Now, once again Men in Blue will be in the same nation and they will aim to retain Border-Gavaskar Series against the hosts’. However, this time it will not be an easy task for Virat Kohli & Co. as Steve Smith and David Warner have joined the Australian side. And, this will give them a much-needed strength to their squad.

Steve Waugh Has An Advice For Current Australian Side

It is known that Virat Kohli is one of those players, who never back down in front of his opponents. He knows how to give it back hard. And, Steve Waugh has warned the current Australian side that sledging will not bother Virat Kohli. He asserted that any kind of on-field tactics will only motivate the Indian skipper to score more runs. He opined that Team Australia should leave him alone when comes out to bat.

“Sledging is not going to worry Virat Kohli, it doesn’t work against the great players and you’re better off leaving those guys alone. I think any extra motivation will make them dig in more and get more runs. So you’re better off not saying much to him,” Waugh told SNTV in an interview on Thursday.

India is scheduled to play the first Test of the four-match series against Australia on December 17 at Adelaide followed by the next games in Melbourne, Sydney, and Brisbane.Before getting involved in a Test series India and Australia will be involved in ODI and T20I series as well