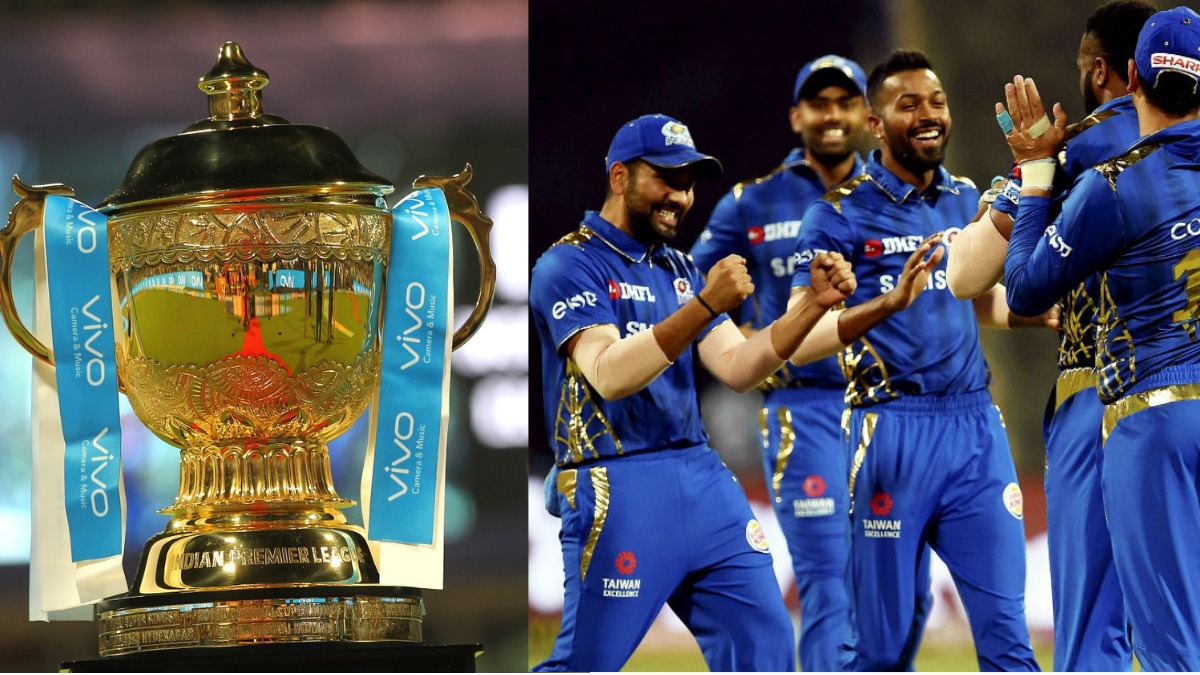 BCCI is mulling the idea to organize IPL 2021 remainder in the month of September and October after India vs England Test series. And, there are strong reports that the tournament is likely to start from September 21 and the final to be played on 15th October.

Indian Premier League 2021 was suspended by BCCI after few players like Varun Chakravarthy, Sandeep Warrier, Amit Mishra, Wriddhiman Saha were tested COVID-19 positive, The strict decision was unanimously taken by BCCI and IPL Governing council. In the statement, Rajeev Shukla also cleared that the tournament was suspended for an indefinite period and the remainder will take place later this year.

IPL 2021 was organized within the five venues that were scheduled to be used in a phased manner. Also, a bio-secure bubble was being made by BCCI to ensure that every player stays safe and free from COVID-19. But the deadly virus breached the bubble and few players ended up contracting the virus.

At the moment Team India finishing their seven-day quarantine before leaving for England. Virat Kohli & Co. will play the WTC final against New Zealand followed by five-match Test series against England. And, if going by the plan BCCI will arrange a direct flight to UAE for the players, who will play in IPL 2021.

The India vs England Test series will begin from 4th August at Trent Bridge in Nottingham and the final game will be played at Emirates Old Trafford in Manchester. There was an update that BCCI has requested to shift the final Test in order to allow enough time for the players to leave England for the IPL. But, ECB has confirmed that they have not received any such request from BCCI

The recent reports say that the IPL 2021 remainder will begin from September 21 and the final will be played on October 15. And, the rest of the tournament will be hosted in UAE.