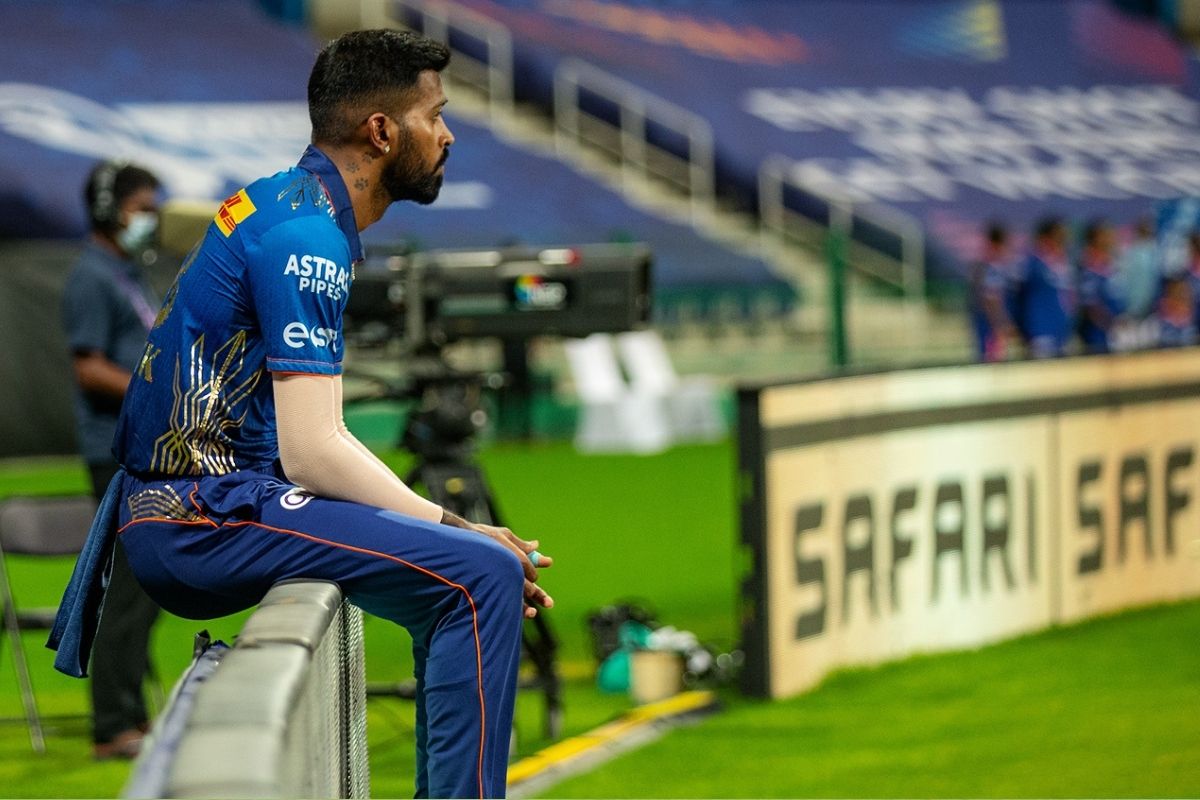 One of the two new teams to feature in this edition of the IPL tournament is the Ahmedabad-based franchise, Gujarat Titans. Ahead of the mega auction, they made some noise after retaining three players for a whopping 38 Cr, the most spent by any franchise on retention. Gujarat retained Hardik Pandya and Rashid Khan for INR 15 Cr each while Shubman Gill was retained for INR 8 Cr. Hardik Pandya was also announced as the captain for this edition of IPL 2022.

Their bids in the auction received some mixed reactions as their selected squad looked out of balance. Led by the veteran bowler, Ashish Nehra as their head coach their auction strategy was questioned by many. The franchise left it quite late to sign two wicket-keepers, Matthew Wade and Wriddhiman Saha.

Although signing the out of form Rahul Tewatia for a whopping 9 Cr raised many eyebrows. Later Ashish Nehra also admitted that they bought some players paying a bit little more than their ideal price. So now that now the auction is over and IPL is already around the corner, here is the list of the strongest playing 11 from the Gujarat Titans squad.

Shubhman Gill was the top batter for Kolkata Knight Riders in the last three years combined and would want to maintain his consistency this year as well. He has been retained ahead of the mega auction to pose as a potential leader for the future. On the other hand, Jason Roy recently pulled out of the IPL 2022 citing personal reasons. It’s a possibility that his spot can be filled in by David Miller. Miller is definitely a better option in the absence of Jason Roy. The 32-year old played some brilliant knocks in the South Africa T20 Challenge.

Matthew Wade’s heroics in the T20 World Cup semifinals are still fresh. He is a batter who could demolish the opposition singlehandedly once he gets going. Abhinav Sadarangani is another talented finisher for Karnataka that went for a solid 2.6 Cr in his debut IPL season. He performed exceptionally well for Karnataka in the List A and Karnataka Premier League matches that earned him a bid by the Titans. He is expected to come at No. 5 or 6 or could be replaced by Gurkeerat Singh if the team is in need of more experience.

We can expect Hardik Pandya to be flexible and rise up the batting order in order to lead his team from the front. Given that he is the captain there is still doubt if he is going to bowl some overs as well.

Vijay Shankar could come in succession to Hardik Pandya to play the role of a finisher. He also has the ability to stitch some partnerships to keep the scoreboard going. Rahul Tewatia’s selection was considered as a no-brainer for such a high price tag but he will be looking to prove himself in this edition. It would be a tough choice for Gujarat Titans to either play three spinners or go with the quicks like Yash Dayal or Varun Aaron depending on the pitch. Jayant Yadav poses as a wise choice of an all-rounder to balance out their squad.

Coming to the bowlers, this area seems the stronger department of Gujarat Titans. They have the Afghanistan sensation, Rashid Khan who already has done wonders in the T20 format. Headlining their pace attack will be Lockie Ferguson and Mohammad Shami who will bring experience with them. They also have varied options in the form of Dominic Drakes and Alzarri Joseph to alternate from. 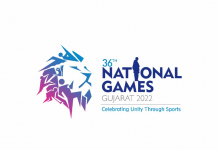 National Games 2022: When & Where To Watch Live In India, Dates, Venues, Events Name 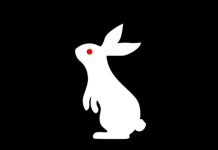 What Is The Mystery Of White Rabbit In WWE? When Will WWE Reveal The Plan?