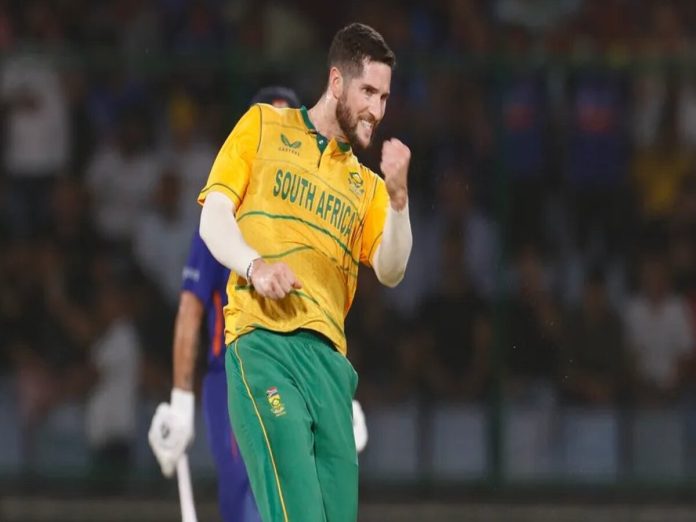 The IPL and South Africa have a history together. The IPL was forever changed by a number of players, including AB De Villiers, David Miller, Imran Tahir, Dale Steyn, and Kagiso Rabada. This year for IPL 2023 auction, a total of 52 players have registered from South Africa. Know the 3 players for South Africa who might get high bids during the IPL 2023 auction.

Rilee Rossouw is at the top of his game in terms of cricket. He is generating a lot of buzz in cricket after scoring two straight hundreds. Due to his six-hitting abilities and the extensive experience he has in the T20 circuit, he is a very exceptional batter.

He recently got 109 runs in 56 balls during a T20 World Cup, which was an impressive performance and the fourth-fastest hundred. The left-handed batter who signed a Kolpak contract and did not play for the South African team between 2016 and July of this year may receive substantial bids during the IPL 2023 auction.

The South African side has depended heavily on Reeza Hendricks for a very long time. The 33-year-old has solidified his place at the top of the list for his country’s side by demonstrating his strength on the international stage.

Wayne Parnell has made a tremendous recovery and provided the team with strength with his bowling skills. He has shown his ability against India and Zimbabwe in the T20 World Cup 2022, showcasing his skill. He might be on the radar of different IPL teams during the IPL auction.