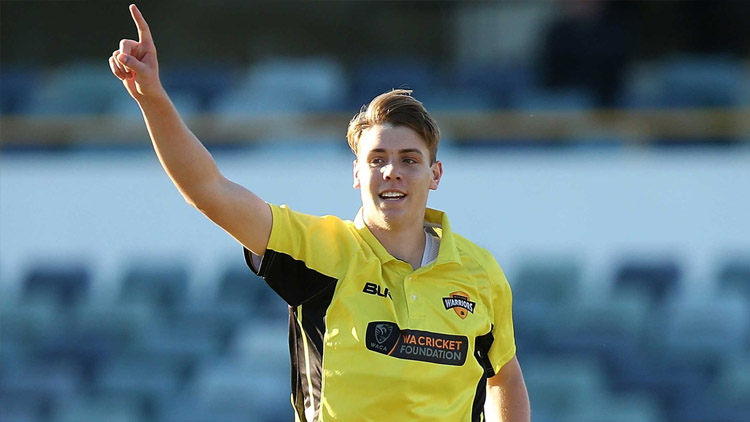 Aussie coach Justin Langer has revealed what Cameron Green has to do in order to make his debut against India. However, he has also put forward one condition that the youngster will have to bowl a few overs as well. Cameron Green is one of the five fresh faces picked by the national selectors for the series against Team India.

The tall-heightened batsman has done remarkably well in the recent past with the bat. Earlier, Greg Chappell had also claimed that Green is one of the best batting talents he has seen after Ponting’s departure. The 21-year-old recently played a mind-wobbling knock of 197 runs against New South Wales. Also, he is a fine-pacer, who can bowl a few utility overs for his team.

Justin Langer is impressed with the way Cameron Green has performed with the bat in the past. But, he expects the 21-year-old will also have to bowl some overs in order to make his debut.

“In one-day cricket, he’ll only play if he can bowl a few overs because that’s how we’ll set up the team. He hasn’t had the white-ball experience to come in as a pure batsman but if he can bowl a few overs, my gosh he becomes a good prospect. But Test cricket is different. He’s earned the right to play Test cricket on his batting. I love watching him bat. For such a tall batsman, he’s got so much time,” national coach Justin Langer said as quoted by cricket.com.au.

Australia will host Team India for playing ODI, T20I, and Test series. The Men in Blue will start their tour on November 27 with one-day series.