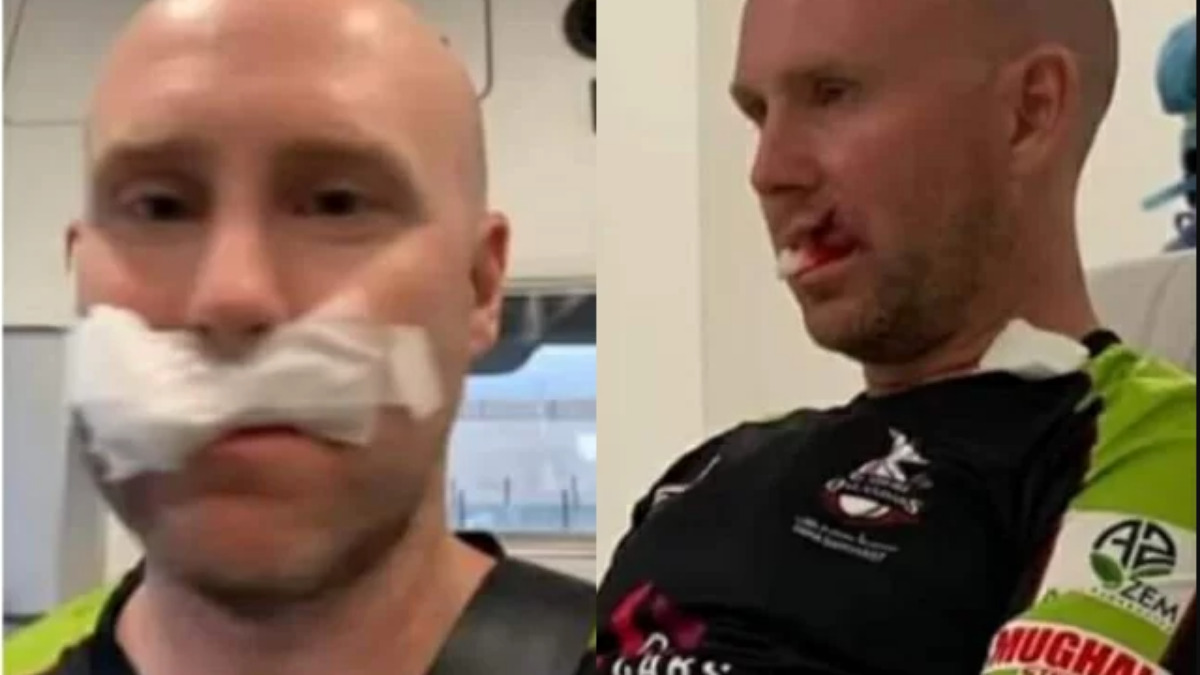 Lahore Qalandars are currently positioned third in the league table. They won three games out of their four games in the first half of the tournament. PSL 2021 Phase-2 is slated to begin from 9th June and Lahore Qalandars will be aiming to finish the trophy drought by winning this season. In the past 5 seasons, Lahore Qalandars have not managed a single trophy.

Ben Dunk will play a major role in the upcoming half of PSL 2021 for Lahore Qalandars. He was in convincing form with the bat back February and March. The wicketkeeper scored 80 runs with an average of 40 plus. He is known for his destructive batting and brilliant wicketkeeping from behind the stumps.

As per the reports, Ben Dunk got seven stitches and underwent surgery for the realignment of his lips. He sustained an injury while doing catching practice with the team in Abu Dhabi. The CEO of Lahore Qalandars looked hopeful of Dunk playing in the inaugural game for Lahore Qalandars on 9th June in the 2nd half of PSL 2021.

“He is recovering well and we are hopeful that he will be available for the 1st game against Islamabad,” Sameen Rana said as reported by CricWick.

PCB have officially released the schedule for the tournament and the final will be played on 24th June.