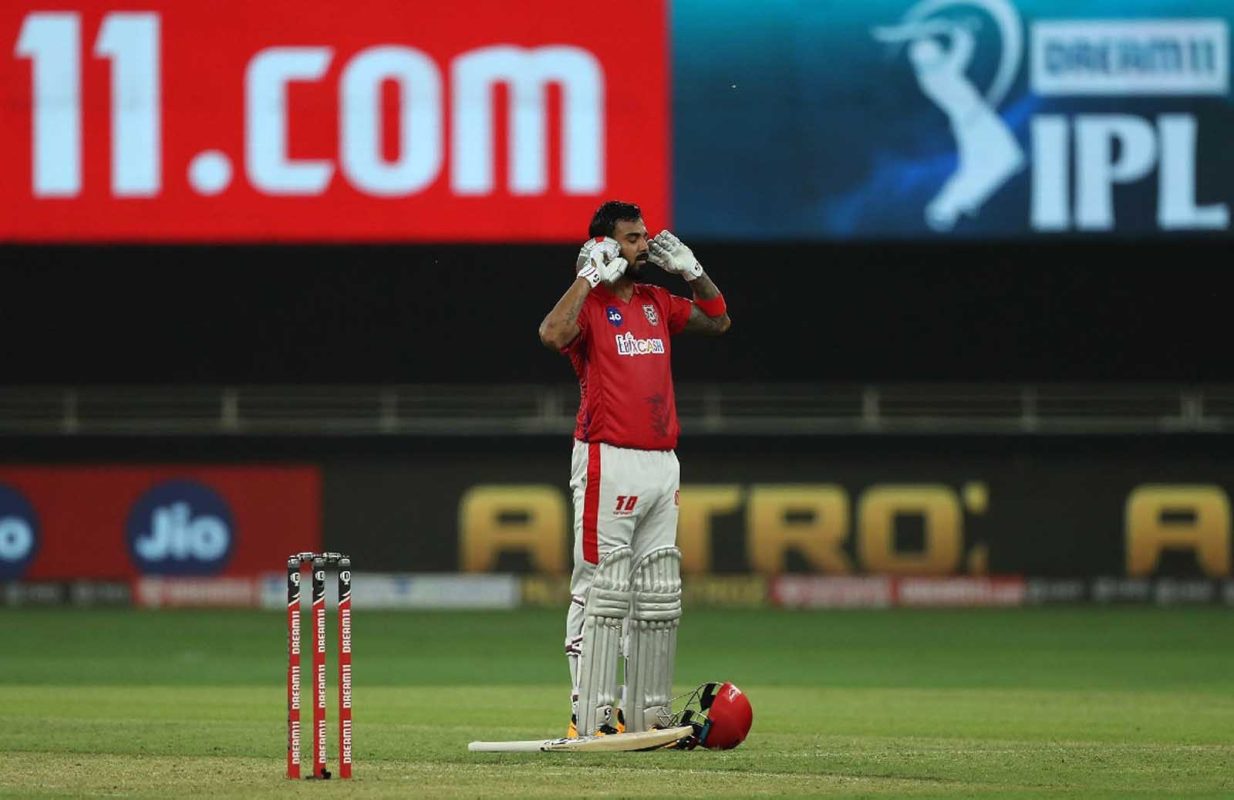 Lucknow Super Giants were on the top in their maiden IPL 2022 mega-auction. They spent INR 90 Crores in order to pick their squad for the 15th edition of the Indian Premier League.

Dr. Rajev Goenka owned Lucknow Super Giants is one of the two teams to have entered the tournament. They had picked KL Rahul, Ravi Bishnoi, and Marcus Stoinis as their top three picks before the auction. And, the Lucknow Super Giants team management was all over there in the auction in the presence of their mentor and former World Cup-winning cricketer Gautam Gambhir.

Let’s have a look at the players Lucknow Super Giants bought in IPL 2022 Mega-Auction: