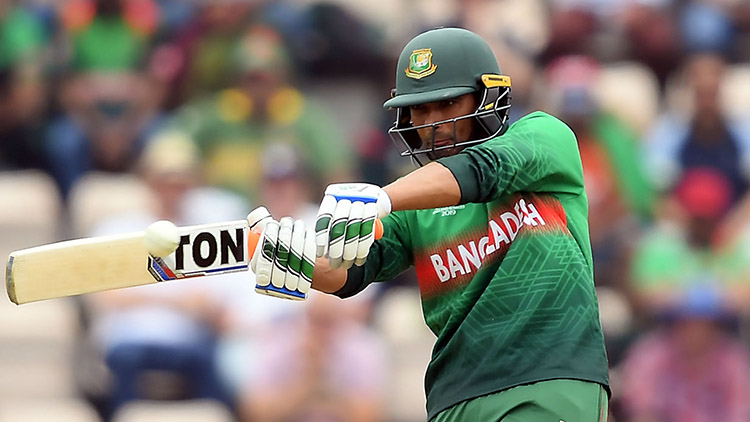 In the Zahur Ahmed Chowdhury Stadium at Chattorgram, we saw Bangladesh take the stand against Zimbabwe. Albeit the initials were not so strong, the Tigers entered the finals of the Tri-Nation Series with an awesome 39 runs. As Afghanistan was finding its place, Zimbabwe had to take an exit. As per sporting parlance, the results seem to be already decided.

Dazzling piece of play by Mahmudullah – After winning the toss, Zimbabwe decided to field first. Couldn’t have been a more wrong decision! The score board saw an awesome score of 175 by the hosts. Liton Das played quite the role in bringing the Tigers to their stand. Chris Mpofu managed to take care of him; but not before he managed a few sixes and four boundaries.

Pacer Kyle Jarvis took care of the poor debutant in the T20I – Nazmul Hossain Shanto. Ryan Burl cut across Shakib Al Hasan’s show and did not let him continue. It was the partnership of Mahmudullah (62) and Mushfiqur Rahim (32) that brought 78 in for the team. Mahmudullah scored his half century out of a mere 37 balls but fell victim to Jarvis who led the wicket attack by 3. But before falling victim, Mahmudullah knocked out a boundary and five sixes.

Mutumbani the lone warrior – Zimbabwe got off to a sorry start with Mohammed Saifuddin knocking off Brendan Taylor without letting him open his scorecard. Neither did Sean Williams or Regis Chakabva try too hard. Young Aminul Islam Biplob another debutant restrained Tinotenda Mutumbodzi and Hamilton Masakadza rather soon. Burl the terror was removed by Shafiul in the eighth over.

But Richmond Mutumbani (54) stood his ground and got his half century from only 30 balls. He persevered with three sixes and four boundaries. But this good show maybe came a bit late. Zimbabwe apparently had gone out of reach. Mustafizur Rahman took care of Kyle Jarvis after a short run of 27 runs. 136 was all that the visitors could make up!