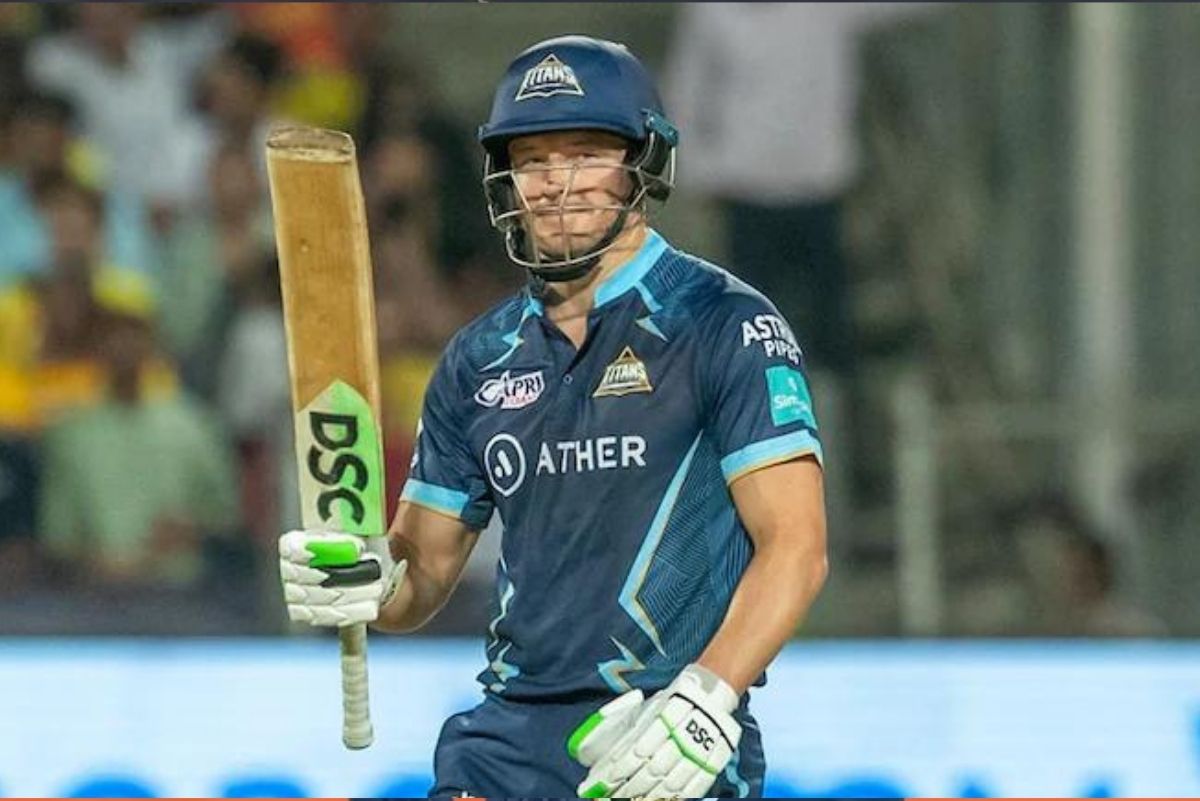 David Miller says that it feels satisfying to be playing every game in the Indian Premier League 2022. The southpaw smashed unbeaten 94 runs off 51 balls with the help of eight boundaries and six sixes with the bat and guided Gujarat Titans to an important victory against Chennai Super Kings. This took GT to 1st position in the points table with 5 wins in 6 games with just 1 defeat.

While batting first, Chennai Super Kings managed 159 runs and Gujarat Titans chased down the target with 2 balls to spare in the game. The left-handed batsman was awarded Man of the Match for scoring a brilliant and quickfire knock of 94 runs off 51 balls.

South African batsman David Miller, the South African batsman didn’t got to a good start to the season. He played a few small knocks with the bat. But, he was at his best in the game against Chennai Super Kings. Post-match, Miller said that there is very tough competition within the teams due to the 4-overseas player rule in the Indian Premier League.

As per him, he didn’t get a good number of games playing for Punjab Kings and Rajasthan Royals. But, he is getting major backing from the management in the IPL 2022 and this is the reason why he managed to click one of the best knocks of the ongoing season until now.

“… the nature of the game, tournament (is such that) there are only four overseas (players) and other overseas players are always going to miss out and I sort of found myself in between a place where I have been in and out of Kings XI (Punjab Kings) and then Rajasthan.

“I played some decent games there but I felt like I couldn’t get going and it has been encouraging to be part of Gujarat Titans and just know I am 100 per cent backed, and have a really nice environment, enjoy each other’s success, that goes a long way in doing well, but more importantly it is nice to play every game.” He started the innings pretty well and did not want to stop after that.

“Yes, I mean we were obviously in a little bit of trouble, but I still thought, if we batted 20 overs, we still had some sort of chance and you never know if you were sitting on the sideline.

“So, I just wanted to try and play my game, the way I started my innings, I thought I started pretty well and I didn’t want to stop, I wanted to keep going,” Miller said as quoted by NDTV Sports.

Miller asserted that when he went out to bat at that time run rate required was around 9 or 10. He added that his aim was to sitch a good partnership with Rashid Khan and take the game deep. As per him, in the end, things started falling at the right places for Gujarat Titans in the close game against Chennai Super Kings.

“The (run) rate was already at 9 or 10 when I came in; it had gone up pretty quickly. I mean at the end of the day, I cannot control what sort of the other batters do and at that time, whoever was batting with me, I just wanted to try and build something with him and see where it goes,” added Miller, when asked what his mindset was when the team was five down.

“They had three spinners and I thought if they bowl well, they are definitely bowl all the overs towards me, and then try and change up the pace bowlers and work it around, but the fact that we took them (spinners) on early on, they were forced to bowl the pace bowlers and that was pretty much the plan,” he added.

‘Was Sitting in the Same Place, I Didn’t Move’-GT Batter Enjoyed Watching David Miller at his best