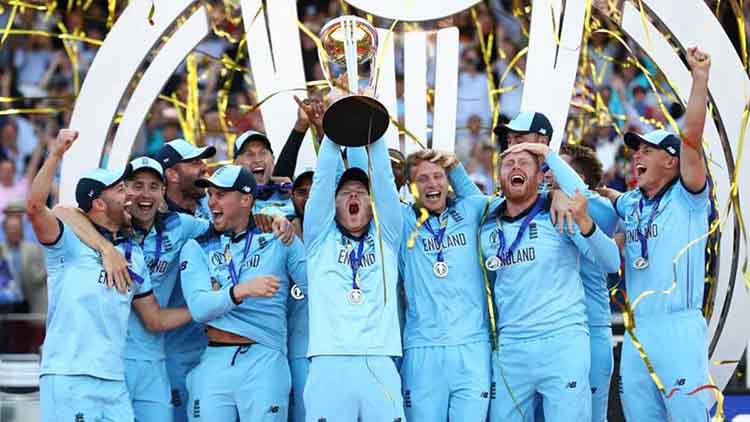 The ICC has finally announced the ICC World Cup ODI Super League post the global pandemic. This new announcement has brought some important changes in the One-day international tournaments.

What is ODI Super League Exactly?

On July 27, the ICC (International Cricket Council) announced that the ICC Cricket World Cup Super League will be conducted for this year. These latest changes introduced in the ODI cricket format will revolutionize the game for good. Currently, the Super League will have a total of 13 teams, among which, there will be 12 teams that are full members of ICC along with the Netherlands. These members are the ones that won the ICC World Cricket Super League 2015-2017.

There is no denying that the One-day International League is balanced as compared to the World Test Championship. Each team gets an opportunity to play four matches at their home ground and four matches in the international countries. Each nation can organize 3 and more ODI series. However, qualification will be done on the basis of the first three series. The ICC World Cup Super League is going to start on 30th July with the first ODI series of Ireland and England. The three-match series is going to be conducted in Southampton.

Considering the new structure of the game and the past performances of the teams, India, Australia, and England have the potential to make it to the top three teams in the finals. England has one of the best line-ups. It seems like they can win any challenge, except for winning against India in the Indian cricket ground. Virat Kohli is going to lead the Indian team and is also expected to win all the four matches.

What is the Total Number of Teams Participating in the ODI Super League?

13 teams are going to participate in the tournament. One team will win the championship and declared as the winner, while seven teams will get qualified for the 2023 world cup automatically. India is hosting the 2023 world cup, which means India has qualified for the match already. The names of the teams that will be seen in the tournament are Netherlands, South Africa, Ireland, Australia, Bangladesh, Sri Lanka, England, Afghanistan, West Indies, India, New Zealand, Pakistan, and Zimbabwe.

What about the teams that secure the last spots?

What is the point distribution system in the ODI Super League?

This time the point system is super simple. For each win, a team earns 10 points. If the team loses the match, they get 0 points. If there is a tie between the teams or the match has to abandon due to certain reasons, then each team will get 5 points.

Which teams will play against each other in the ODI Super League?

For example, the current structure suggests that India will not get an opportunity to play against Pakistan.

Below is the list of teams that won’t be facing each other during the course of the ODI Super League.