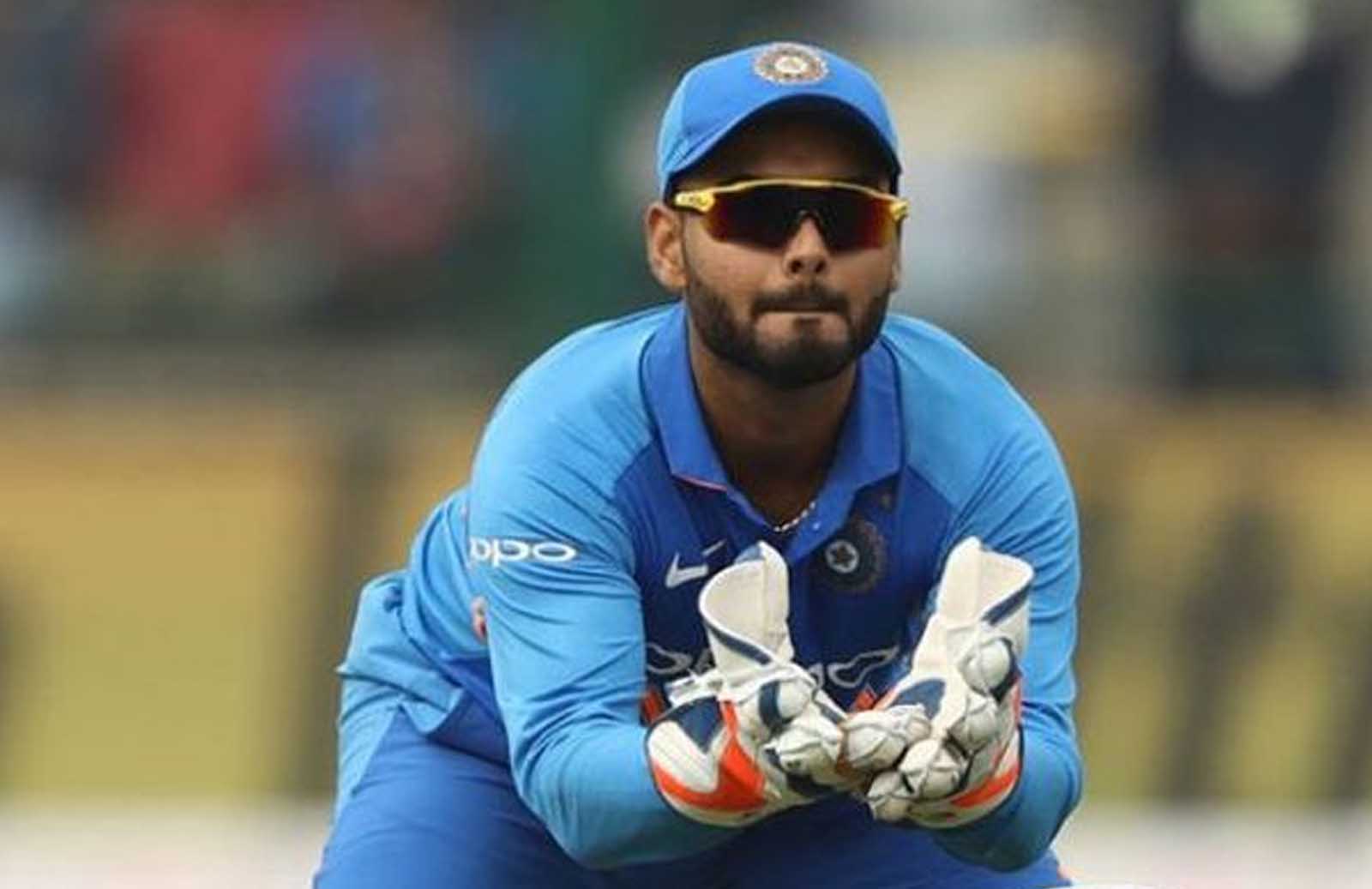 Rishabh Pant was axed from the national squad that will travel to Australia for playing Test, ODI, and T20I series. It was an expected call taken by the selectors. But, there is a report that he might get a place in the limited-overs squad. However, the decision will be taken by BCCI in the upcoming days.

The Delhiite is struggling with poor form since the 2019 World Cup. He got many chances to prove his worth. But, he failed to perform well and live up to the expectations of selectors. In 16 ODIs and 28 T20Is, he has managed only 774 runs at a very low average.

Rishabh Pant Still Can Play for Team India In Australia

Earlier this year, Virat Kohli asked KL Rahul to play the role of wicketkeeper-batsman for Team India against Australia in 3 match ODI series. And, since then Pant is struggling to find his ways back. Moreover, he is not having a good IPL season. He has notched only 217 runs in eight games so far at a strike rate of 117.30 at an average of 31.

But, there is a small ray of hope for the southpaw and if everything goes well then he will be spotted donning the blue jersey in Australia. As per the sources, if needed then BCCI will add Pant to the national side. But, before that BCCI will take Rishabh Pant’s fitness into consideration as he seems to be overweight. If the fitness trainer Nick Webb gives a green light then Pant can take the flight for Australia in November.

“In any case, all three teams will be there, Pant, if need be, can be added to the squad. The Indian team fitness trainer had shared his perspective on Pant some days ago and we believe he’s overweight. Regardless of what’s obvious on the field, the BCCI and the selectors will have to take the fitness report on Pant into consideration before they can pick him. The selectors need to speak to trainer Nick Webb before taking the call,” the sources stated as quoted by Outlook.