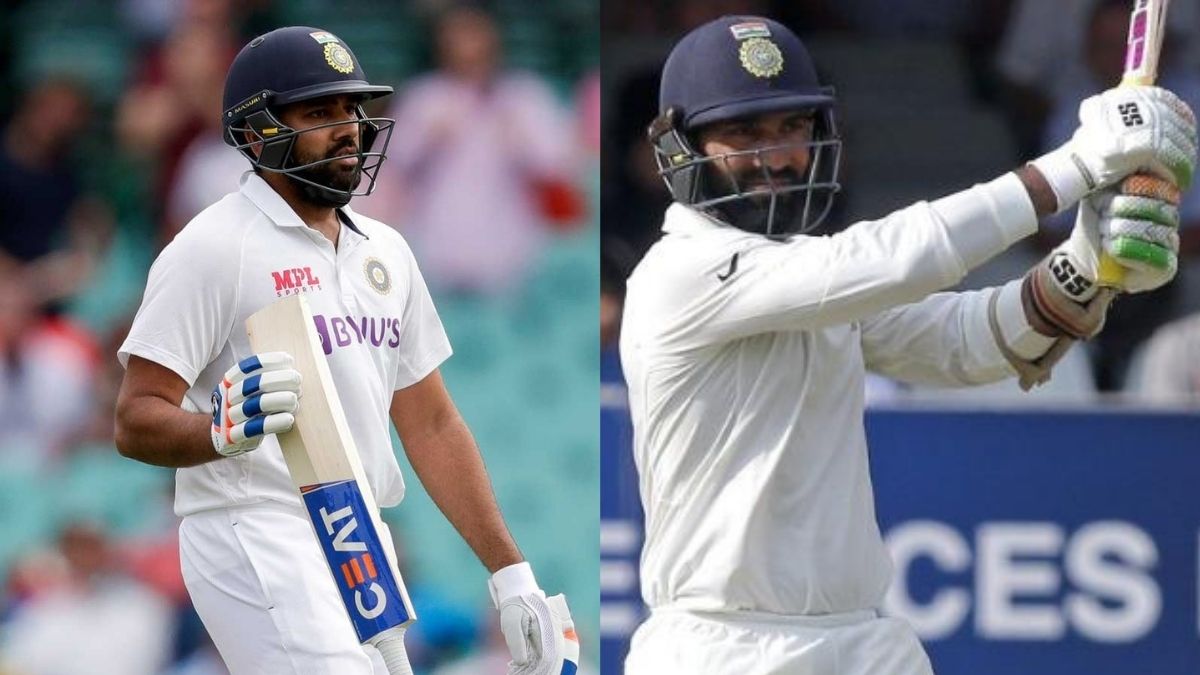 Dinesh Karthik, the Indian wicketkeeper-batsman has certainly taken the commentary box with a storm. He has attracted the spotlight with his humor and sly digs on former England cricketers. The former now has come up with a humourous fact over Rohit Sharma stating that he changed as an individual post his marriage.

Indian Hitman got married to Ritika Sajdeh on 13 December 2015. He is currently in England with his wife and daughter for playing the five-match Test series. The lover bird too often shares pictures of enjoying themselves together on social media for their fans. After getting married, Rohit Sharma would have transformed into a mature person. But, Dinesh Karthik has certainly picked one of the significant changes in Rohit Sharma post his marriage.

Dinesh Karthik Says Rohit Sharma has changed as an indvidual

Karthik has shared a sneak peek video of his freewheeling conversation with Rohit Sharma. In the clip, the wicketkeeper-batsman said that Rohit has changed a lot after getting married. As per Dinesh Karthik, earlier Indian openers used to cry watching emotional Bollywood movies. But, now he watches every movie without tears.

“Before marrying Ritika, Rohit Sharma was somebody who would cry looking at movies like Sooryavansham. After marriage, you now watch Game of Thrones, Breaking Bad, How I Met Your Mother. Tell me a little about this,” Karthik asked Rohit.

“Who told you that? Yes, it has changed,” Rohit told Karthik.

“A sneak peek into the interview with @ImRo45. Will be out tomorrow during the 2nd #ENGvIND Test. P.S. Sorry Sham for revealing all those secrets about you,” tweeted DK while posting the teaser of the interview.

Dinesh Karthik also asked his fans to wait for the complete video that will be released on 12th August.

Rohit Sharma is currently gearing up for the upcoming 2nd Test against England. And, he will be opening the innings alongside KL Rahul. The right-handed batsman looked in full flow with the bat. But, failed in converting a good start into a big score. However, Team India will be expecting him to fire from the word go in the upcoming face-off.