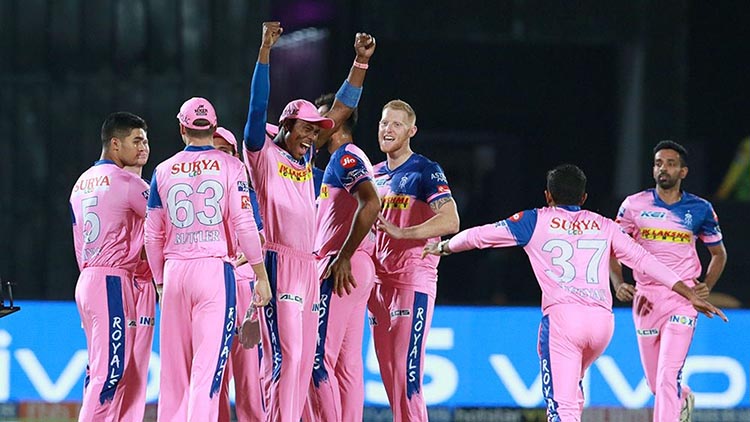 The stand in leader for Kiwi’s for the upcoming 3 match thriller is Tim Southee. The Black Caps or finalist of the World Cup 2019, is resting their skipper Kane Williamson as well their pace spearhead Trent Boult in this SL vs NZ cricket clash.

The backbone at the world cup for New Zealand were Williamson and Boult, the stand in captain played only just one game. He back in action while the first header between Sri Lanka and New Zealand. Both Boult and Williamson had earlier played together before this mega event. It also on record that they have played in the IPL for Delhi Capitals and Sunrisers Hyderabad respectively.

The rested duo deserved this rest because they have played a big role in the world cup and they have a big summer ahead according to team selector Gavin Larsen.

There are three amazing spinners in the New Zealand side ahead of this SL vs NZ in person of Sodhi, Todd Astle, and Mitchell Santner. Their wicketkeeper-batsman Tim Seifert, who was stuck with finger injury earlier this year, has been recalled.

Seamer Doug Bracewell, who were both part of the team for the matches versus India at home earlier in this year is out of this SL vs NZ clash. They are replaced by Hard-hitting Tom Bruce and Seth Rance. The duo is making a comeback to the team.

New Zealand is now all set for next year’s T20 World Cup after their dream run in this year’s 50-over World Cup. Australia will be the host come November 2020. This fact was gotten from the official website of New Zealand according to Larson: “Following that stunning walk in the ODI World Cup 2019, it’s exciting to begin setting our sights on another world event.”

“The series in Sri Lanka will be a challenging one against a team who are tough to beat in their own conditions. Our T20 team has been pretty consistent over the past couple of years and we’re really happy with the power and versatility we have in this squad, he further added. The three-match T20I series is expected to begin on September 1 in Pallekele while the other two matches will be played on September 3 and 6 at the same venue.”

New Zealand for this NZ vs SL is as follows: