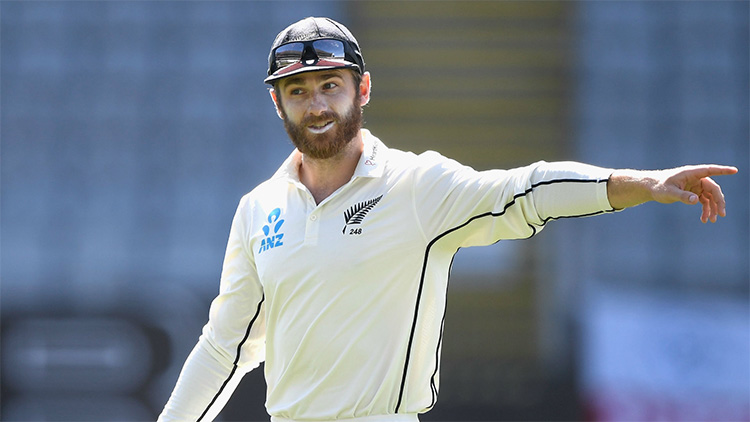 On the occasion of their opening Test between Sri Lanka vs New Zealand, Sri Lanka Cricket team coach summoned 15 players to participate in this game.
The match will take place in the Galle International Stadium on the 14th of August. Before that, a preparation match will gather Sri Lanka Board President XI and Black Caps. Then, the international competition will start.

Previously, the board called a preliminary list containing 22 men to take part in the series. Hence, the good performance offered by Dinesh Chandimal and Angelo Mathews deserved Test recalls. Last game for Chandimal was against Australia and he didn’t convince the board due to his bad form.
Chandimal has made a heroic performance with the Montreal Tigers during the T20 in Canada.
Talking about Mathews now, the veteran is now presenting an amazing form in the international scene. After a couple of nice knocking in the World Cup, he was chosen the best player of the Series versus Bangladesh.
Back to the three matches of the series, he has scored 187 runs to become the leader of run-scorers with an average of 94. This allowed SL to win Sri Lanka vs New Zealand series; 3-0. Now, the cricket managed 32 years old, has to show his form in Test as well. At the beginning of the year, these two players ensured that they can offer great performance for the big teams as well. 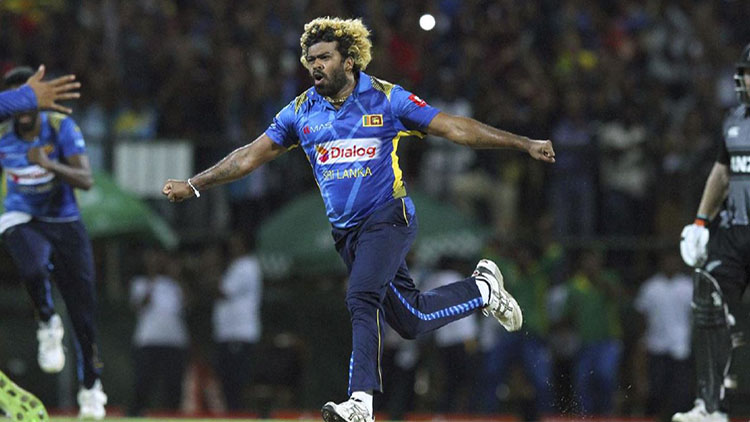