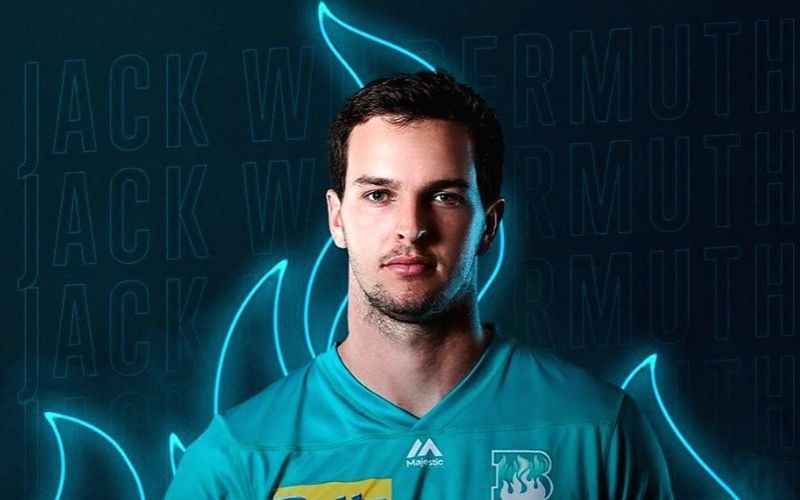 New Zealand is currently in Sri Lanka for playing two test matches. Sri Lanka surprised everyone by defeating New Zealand in Galle. During the first innings of the NZ vs SL test match, the kiwis batted first and scored 249. Suranga Lakmal (4/29) and Akila Dananjaya (5/80) were fantastic as bowlers. Four wickets were taken by Suranga Lakmal and rests were by Akila Dananjaya. After that, Lakmal and Niroshan Dickwella built a pair and helped to lead the team by 18 runs. The final score was 267.

In the second innings, BJ Watling added 77 and New Zealand’s final score was 285. That was quite a fair score for them to fight. Sri Lanka needed to chase the target of 268. Dimuth Karunaratne scored 122 while Lahiru Thirimanne added 62 on the scoreboard. Sri Lanka was already in a better position to chase the score and become a winner.

A brief summary and statistics from the match, which Sri Lanka won against New Zealand in more than 3 years:

In 2015, Sri Lanka won an ODI match against the Blackcaps. In total seven Test matches of NZ vs SL, New Zealand already won the six.

268 : In the Galle Stadium, no other team could chase the 100+ target and become a winner. Sri Lanka did that successfully. In the past, among all the 18 matches while chasing 100+ targets, the 15 teams could not reach the goal. The rest three matches were ended as a draw. In 2014, Sri Lanka chased the 99 target and won the match. It was the highest in a Test match in this stadium.

161 : Karunaratne and Thirimanne built a partnership of 161 runs. In the record book of Test matches, this is at no. 11 among the list of highest opening stand in the fourth innings. In the last twenty years, this is also the second highest in the fourth innings. First one was done by David Warner and Cameron Bancroft. They scored 173 together while playing against Test match against England in Brisbane.

161 : In Sri Lanka, this opening score is also the 5th highest in Test matches and also, the 3rd highest at their home ground. In the 21st century, for the first time, Sri Lanka scored more than 150 runs as opening stand at home.

122 : The Sri Lankan captain Dimuth Karunaratne obtained 122 runs, which is the second time any captain of Sri Lanka scored a century in a Test match. In 2006, Mahela Jayawardene got 123 while playing against South Africa. The score of Karunaratne’s is also in no. 7 in the list of any captain’s highest score in Test during successful chasing target in the 4th innings.

Best start to a Lankan skipper:

4 : Kane Williamson could not perform well in this NZ vs SL Test match. This is the second time, he performed so poorly. Before, it was in 2017 while playing against South Africa in Test.