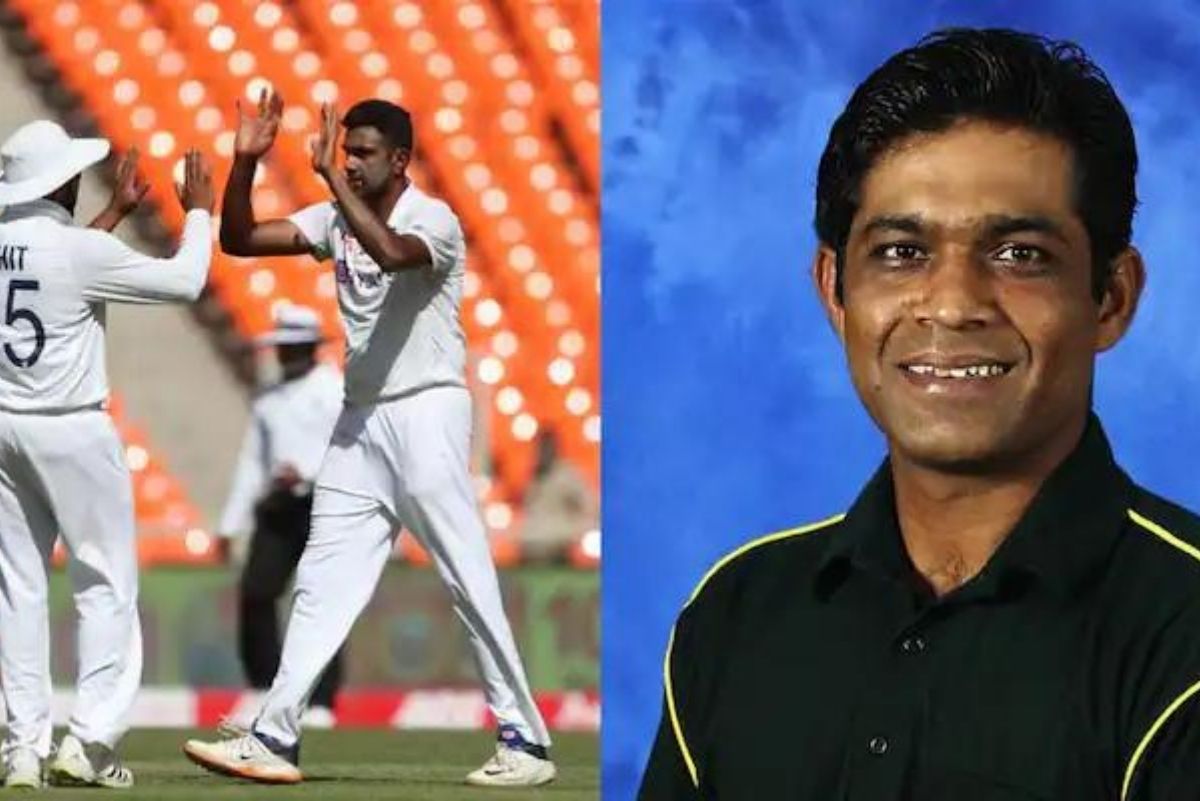 Ravi Ashwin bowled brilliantly in the 1st Test against Sri Lanka as he grabbed six wickets for his team. And, the Indian skipper Rohit Sharma looked impressed with the off-spinners performance.

Even, he also mentioned that Ashwin is one of the all-time greats to have played for India in the spin department. Now, former Pakistan cricketer has taken a dig at Rohit Sharma‘s statement saying that Ravi Ashwin is a good bowler but he cannot be added among the all-time greats.

Rashid Latif is not impressed with Rohit Sharma’s opinion

Ravi Ashwin is reckoned as one of the best off-spinner ever produced by India after Harbhajan Singh. The right-hand off-spinner too often outclass several big batsmen during the games. So far he has managed 435+ Test wickets and still counting. He also played a vital role in Team India’s thumping victory over Sri Lanka by 222 runs.

“Ashwin, no doubt, is a great bowler. He has brought variations to his bowling. If you look at Ashwin in home conditions with SG ball, no doubt he is the best spinner in India. However, in away conditions, I would not agree with his (Rohit’s) statement. Kumble was very good, he performed really well. Even Jadeja has performed really well. In the past, Bishan Singh Bedi was brilliant,” Latif said on his Youtube channel.

“If we talk only in India, no doubt he is good. I think it (Rohit’s statement) might have been a slip of tongue. It is a way of motivating the players,” he added.